A very broad term, finance is the study, management, or almost any activity relating to money. Finance is a large industry, encompassing lending, banking, forecasting, investing, and a large breadth of other matters related to the distribution and trading of financial assets. Our guide will provide you with some resources to make sure you're up-to-date in the world of finance and how it functions in the tech industry today. 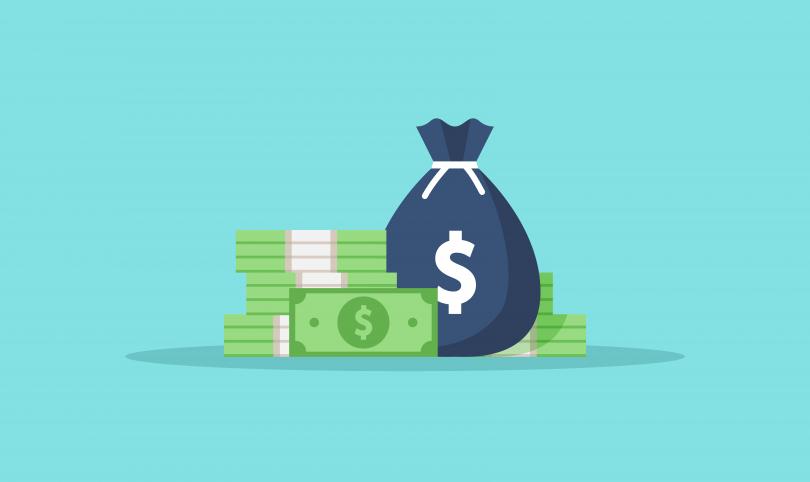 In short, the term “finance” describes the business of managing money. A broad term, it can refer to lending, investing, forecasting, and any range of other activities related to the distribution and trading of financial assets. The business of finance can be separated into three categories: personal finance, corporate finance, and public finance. Personal finance describes anything relating to individual or family financial planning - mortgage borrowing, estate planning and retirement investing can all be grouped together as personal finance. Corporate finance refers to how businesses and large enterprises maintain control over their spend, investments and shareholder value. Finally, public or government finance is characterized as the analysis of how funds can be allocated toward public interests, with which government entities can make decisions about trade regulations, taxes, and public expenditures. 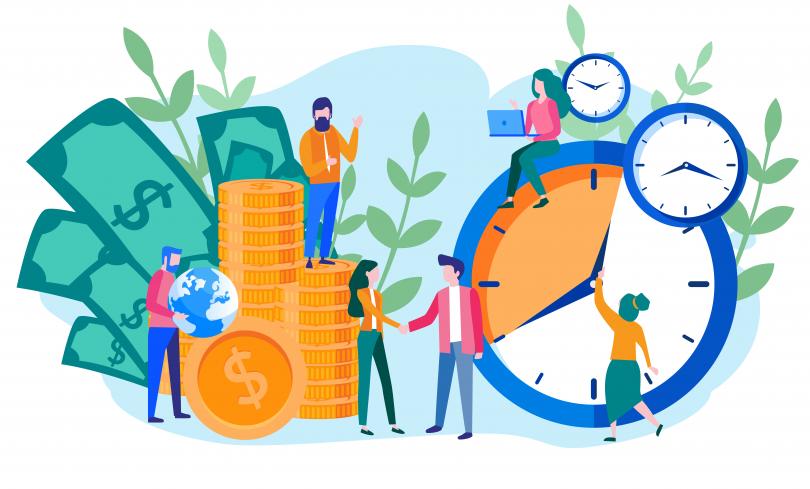 As long as currency is exchanged, the financial industry will continue to flourish — but the introduction of emerging, cutting edge technologies has opened up unprecedented frontiers for financial growth. The Bureau of Labor Statistics predicts that opportunities for employment in the finance sector will grow at a 30 percent rate until 2024, and the financial research organization Opimas discovered that around 35 percent of those new job postings are for tech professionals and data scientists.

The exponential growth in tech-related finance positions can be attributed to the growth of global capital as a whole. Innovations in fintech have leveled the international economic playing field, making it possible for the United States to compete against countries like China and Korea in the same markets. It has been estimated that there are over three million e-commerce companies headquartered across the globe, but that number doesn't begin to represent the innumerable ways that businesses, organizations and individuals exchange money digitally. As more players in the global economy move online, financial institutions need to be able to manage and transfer massive amounts of money both online and in person.

In an effort to adapt to the modern era, banks and other storied financial institutions are turning more and more to the innovations of startups in the tech sphere to meet the needs of the digital era. KPMG has reported that since 2015, financial organizations like banks and treasuries have invested over $27 billion in fintech startups, hoping to make more progress into the digital world and to increase engagement. Tech professionals, especially those skilled in computer programming and data science, enjoy a desirable status among finance world recruiters. It’s become second nature for banks to turn to automated technology for help processing vast data sets, and leaders in finance are constantly looking for new ways to employ AI and machine learning for maintaining security and forecasting market shifts.

On the other hand, large tech companies have also created their own infrastructures to compete against banks and insurance companies for the finance crown. The finance inroads that tech leaders have made in recent years are so noteworthy, they’ve come to be referred to as techfin. In techfin, as opposed to fintech, technology leads the way, and the financials follow.

Many mobile tech companies have developed technologies that give users the ability to make purchases and store card information on their mobile devices, but companies like Google and Apple have gone a step further by introducing their own payment systems and credit card options independent of traditional banking institutions. The introduction of Bitcoin in 2009 solidified tech’s place in the finance world, and continuing innovations in cryptocurrency, e-commerce, and alternative financing will ensure that tech will always have a place in our wallets.

Skills Needed For a Job in Finance 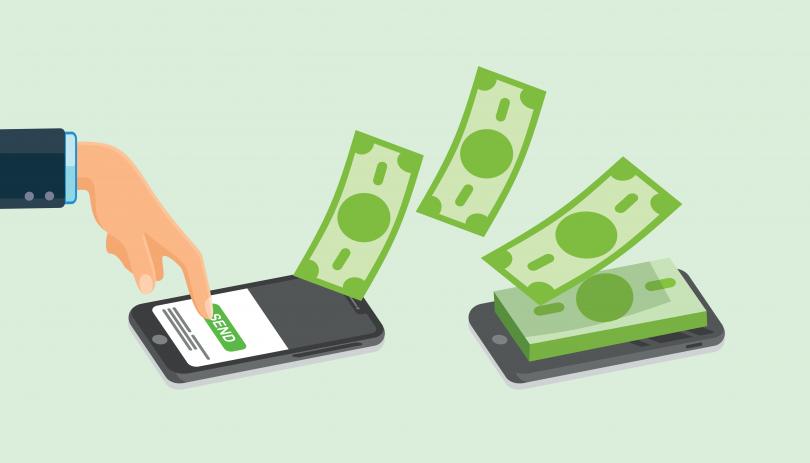 Great Skills for Jobs in Fintech

Like any other profession, a successful career in finance requires a combination of both soft and hard skills. Any aspiring finance professional must begin with a strong set of basic accounting skills. Since finance is primarily a numbers game, those looking to succeed in the industry have to have strong mathematics skills in order to understand cash flow, budgeting, and cost analysis. The need for market trend and spend forecasting makes a well-developed understanding of data science another essential hard skill. Additionally, today’s aspiring financial analysts are expected to have a level of comfort with programming and software, as more and more organizations employ platforms like QuickBooks and Python to conduct prediction models and develop future strategies.

As for soft skills, strong communication and stress management capabilities are key to building a good reputation in the finance world. Any top finance professional needs to be able to convey pertinent financial information to clients or managers through financial reports or presentations, and as such must be able to effectively articulate big trends or potential directions as succinctly and accurately as possible. Like any other job, finance professionals need to be able to perform under pressure and feel comfortable working with certain amounts of risk. In addition to this, due to the nature of finance and working with money, it's also important to maintain strong attention to detail and demonstrate high organizational skills. 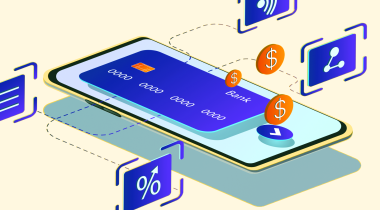 What Is Embedded Finance? 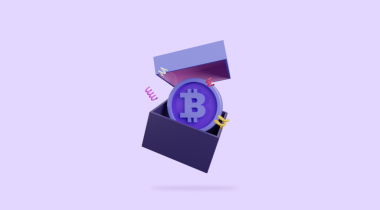 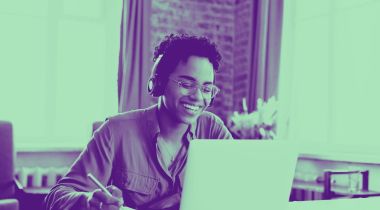 How to Write an Account Manager Job Description: Important Skills and Role Responsibilities

Blockchain is shaking up the retail sector. Find out how this distributed ledger technology is giving buyers and sellers an edge. 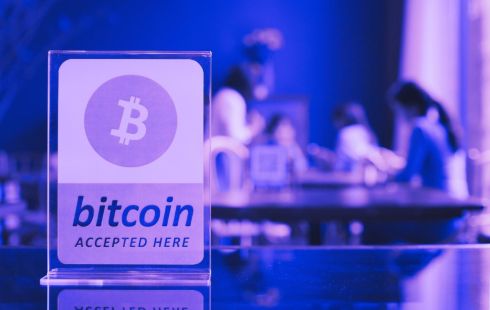 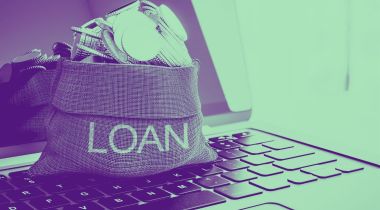 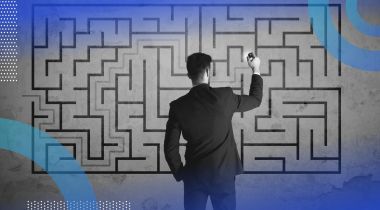 How to Create an Exit Strategy Plan 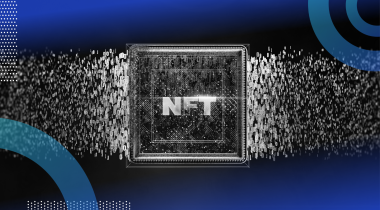 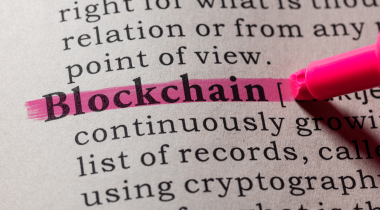 Smart Contracts in Blockchain: What They Are, How They Work 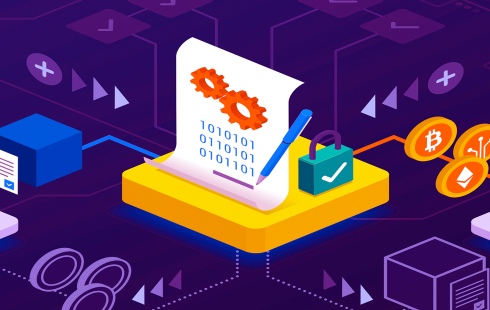 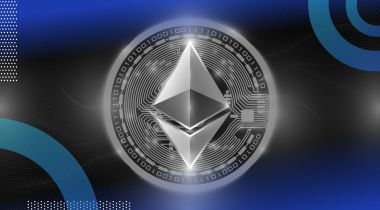 How to Mine for Ethereum: A Step-by-Step Tutorial 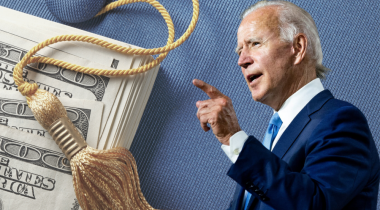 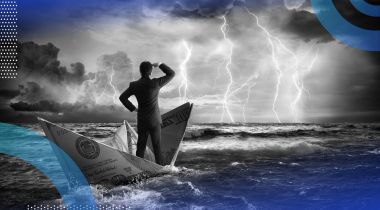 How to Monetize Your Product During a Recession 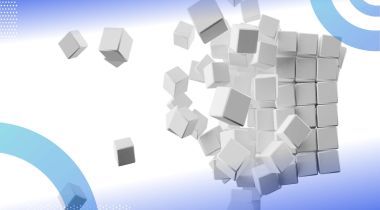 The Blockchain-Powered Web3 Is Emerging. What Will It Be Like When It’s Here?

34 Blockchain Applications and Real-World Use Cases 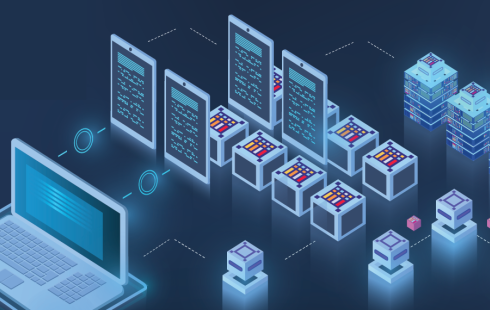 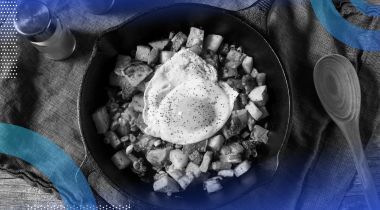 What Is Hashing? A Guide With Examples.