The Blockchain-Powered Web3 Is Emerging. What Will It Be Like When It’s Here?

Web3 is being dreamt up as we speak — are you ready to stop dreaming and start doing? 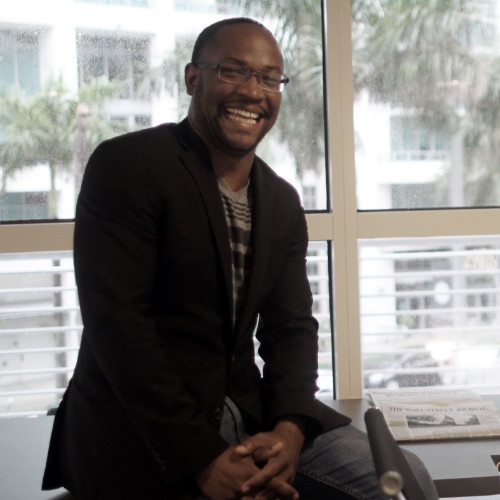 According to web innovators around the globe, successful blockchain technology could be a key factor that fuels the Web into its next phase — one based on greater control of content, data, revenues, and services by Internet users, developers, and content creators, not the dominance of today’s corporate tech giants.

It’s entirely possible that within 5-10 years, a blockchain-powered Internet can and will support new ways of living, working, shopping, selling, computing, gaming, sharing, learning, and conducting business in a virtual world.

In its 33-year lifetime, the Web has outgrown its static create-and-host-a-website Web 1.0 infancy and morphed into Web 2.0’s socially interactive, mobile, gig-economy internet. Most of today’s Web-supported business, leisure and social web services are predominantly centralized, controlled systems that are monetized to reward corporate owners and investors, with little financial benefit to users.

At the heart of Web3’s tectonic-shift potential is blockchain technology, best known for its role in creating and supporting the peer-to-peer cryptocurrency network (e.g., Bitcoin, Ethereum).

A blockchain is a digital ledger or database where encrypted blocks of digital asset data are stored and chained together, forming a chronological, single source-of-truth for the data. Digital assets are decentralized, allowing for real-time accessibility, transparency, and governance amongst more than one party.

What Can the Blockchain Do? And for Whom?

Predictions about Web3’s evolution focus on leveraging blockchain’s capabilities to dramatically change how the World Wide Web operates — and who operates it. What could a blockchain-driven Web 3.0 look like? Imagine a global Internet on which any user who installs blockchain software can be a participant, creator, and potential benefactor of ongoing transactions and services. For example:

Instead of giant corporations owning data and taking huge profits from their massive platforms, technologies and services, individual blockchain participants will instead create, contribute, and manage the underlying technologies and support systems in a digital environment — and will expect to be compensated in return.

Meanwhile, blockchain’s promoters remain focused on ensuring that Web 3.0 can evolve into an income stream for the content creators and technologists who will contribute to, verify, protect and maintain it. One major challenge is ensuring that blockchain transactions do not become ensnared in the same levels of disinformation, hate speech, fraud and other nefarious activities that are now whittling away at the reputation of today’s internet.

My goal as founder of the Atlanta Blockchain Center is twofold:

Through experimentation and rigorous user testing, some blockchain-supported initiatives eventually will prove their efficiency, security, and value. Their utility will gradually shift the power and potential of the Internet back into the hands of users, returning assets like personal privacy and personal data to individual owners, and loosening the immense power of corporate entities that dominate Web 2.0.

Even Timothy Berners-Lee, the creator of the World Wide Web in 1989,  now promotes user-centric technology that allows individuals to store their personal data and online activities in “pods” that can be accessed by companies only with secure, online permission.

Mass adoption of these new types of secure, user-centric Web services will take time. But initial blockchain successes — no matter the origin of the service or the sector — will seed further experimentation and pile-on successes elsewhere throughout the World Wide Web.

Indeed, where can blockchain’s potential take you and your business?