How to Mine for Ethereum: A Step-by-Step Tutorial

Mining Ethereum is a fairly straightforward way to get involved in cryptocurrency. This guide will introduce you to the necessary steps. 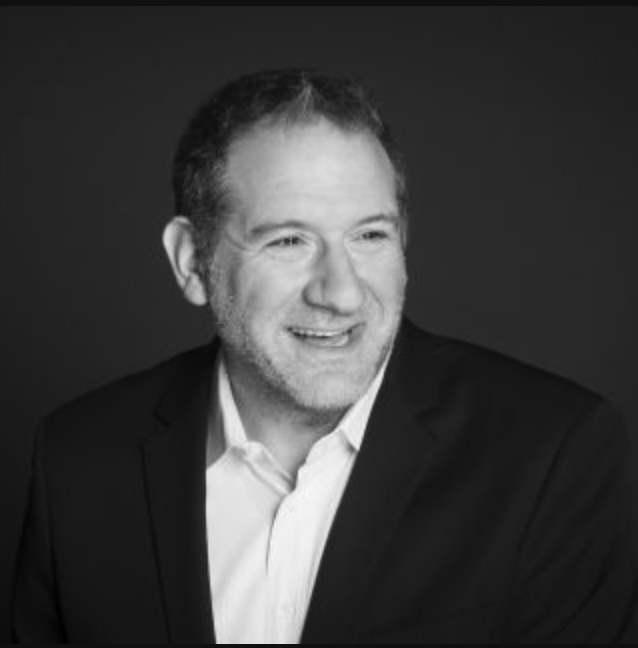 David Koff
Technology Expert and Writer, formerly at Nike
Technology expert and writer with over 25 years of experience, including as a senior systems administrator for Nike and the J. Paul Getty Trust in Los Angeles.

Ethereum is, just like Bitcoin, a decentralized blockchain platform. That means individuals can securely interact with one another without the need for any third party to oversee those interactions. These are known as “peer-to-peer” transactions. Developed initially by Vitalik Buterin, Ethereum built on Bitcoin’s popularity but added powerful new features, including its own programming language. That not only allows for Ethereum to have its own digital currency but also its own native applications. Those applications — called “dapps” — are programmed using the Solidity scripting language, which is native to Ethereum.

Like all blockchains, Ethereum can also issue or create its own currencies. Ethereum’s native currency is called “Ether” or “ETH” and is second in popularity only to Bitcoin. As of August of 2022, one ETH is worth about $1610, with about $195 billion in circulation. By comparison, one BTC (or Bitcoin) is $21,281, with over $407 billion in circulation.

How to Mine Ethereum

What Is Ethereum Mining?

When a new cryptocurrency is launched, it’s offered to the public and investors with an “ICO,” short for an initial coin offering. Once a cryptocurrency’s ICO has finished, the only way to create new currency on the host platform is via a process known as “mining”.

Ethereum defines mining as “the way to secure the network by creating, verifying, publishing and propagating blocks in the blockchain.” In simple language, Ethereum refers to mining as “securing the network.” That’s because the platform relies on mining to help confirm (or prove) that every transaction that takes place on Ethereum is confirmed to be valid before it’s added to the blockchain’s permanent ledger.

Who Can Mine Ethereum?

Although anyone can mine for ETH, not everyone will be able to: it’s expensive! That’s because completing an Ethereum proof-of-work (or “PoW,” which is the process by which computers mathematically mine ETH) requires a lot of computational power.

Therefore, those looking to become ETH miners can’t simply use a Chromebook or a Macbook Air. Instead, you’ll need a substantial investment in new hardware that will need to run at capacity for 24 hours a day, seven days a week.

How to Mine Ethereum

So, consider grabbing a maxxed-out Mac Pro Tower or a Velocity Micro Raptor. Or maybe 17,000 of them. That’s how many the company “Hive” installed in their mining farm in small town in Sweden. Then, they did the same thing in Iceland. Why such cold locations? Because running all of those powerful computers all day long produces massive amounts of heat. To offset the sauna-like environment, many companies place mining centers in geographically cold locations.

To determine how much electricity you’ll need to run your supercomputers and to cool your environment, you’ll need a handy ETH mining calculator to help estimate your costs and any possible returns on your investment.

After purchasing hardware, miners install special software on every computer. A variety of top-tier Ethereum mining applications are available to choose from, but Minergate and Cudominer get high marks from most of the sites that support the cryptocurrency mining community.

Finally, the last step is powering on your computers, launching the mining applications and then … letting them run, essentially, forever.

The costs and considerations required to mine for ETH make it risky for the faint of heart. And that’s one of the reasons why Ethereum has begun to change the model of how users can earn ETH.

How Will the Merge Change Ethereum Mining?

Until now, Ethereum has functioned on its proof-of-work model, which has always been the foundation for current-day miners. Starting this year (2022), however, Ethereum is starting to transition into its new proof-of-stake model during a process they’re calling “The Merge.” Yes, that sounds like the name of a creepy sci-fi film, but it’s just the organization’s plan to make Ethereum more secure and energy-efficient. They’ll do this by using a new kind of consensus software called Beacon.

By using Beacon as the foundation of its proof-of-stake model, Ethereum won’t require supercomputers to run complex computations. Because of that, the organization claims it will reduce Ethereum’s energy consumption by about 99.5 percent.

Although I think we can all get behind a more secure and energy-efficient system to maintain and grow our ETH, it does leave those who’ve invested substantial money into mining operations with a challenge: Invest in the new model or … retire.

In the old proof-of-work mining model, participants needed to invest substantial sums of money to purchase computers, networking equipment, cabling, and cooling mechanism. That could easily run $20,000 to $50,000 for an individual.

In the new proof-of-stake model, participants need to become “validators,” which requires that they purchase and “stake” 32 ETH (currently about $51,500). Of course, participants will still need to invest in some hardware costs, even if only on one computer.

All of that is fine and good, but is the new model profitable? This site claims it is. They suggest returns of 6 percent APR profit for those who decide to run their own nodes and 5.35 percent APR for those who join a pool of other Stakers.

That’s a solid return on your investment since it’s no longer required to run a mining farm to produce profits which, over time, only gets less profitable anyway.

More in BlockchainWhere to Buy NFTs in 2022: 20 Marketplaces and What They Sell

How to Stake ETH

In the post-Merge world of Ethereum, anyone can become a validator and stake ETH. Here’s what you need to do:

How to Stake ETH

No matter your approach, earning ETH as a miner or as a validator/stakeholder will require a substantial investment, upfront. More important, it will also require an investment of time. Expect one or two years to pass before profits are realized.