LimeWire, GameStop Launch NFT Marketplaces. Here’s What It Means for the Industry.

These legacy companies are honing in on major Y2K nostalgia as they transition into the Web3 space. 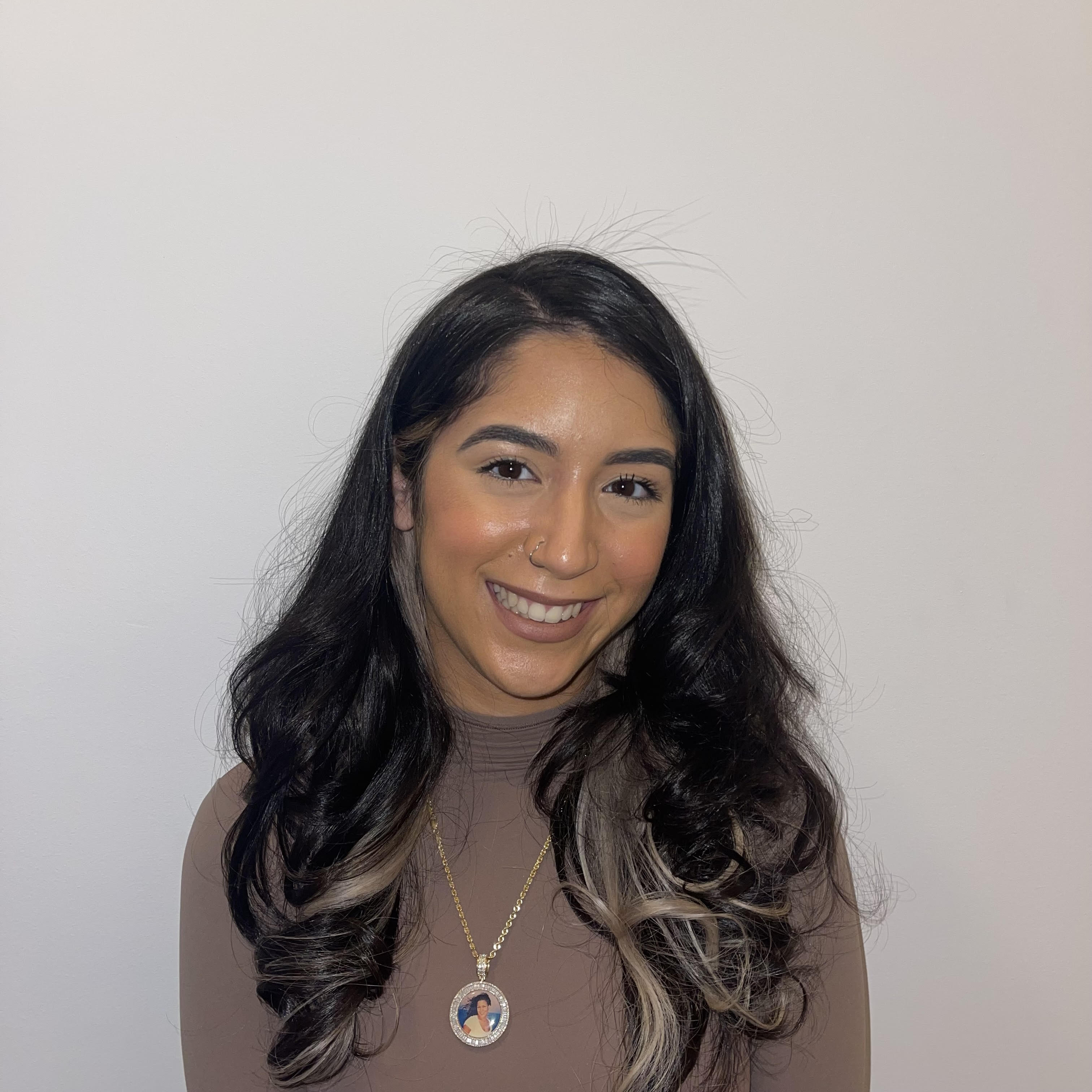 Miranda Perez
News Reporter at Built In
Miranda Perez is a Built In news reporter covering the technology industry in Boston, NYC and other markets.
Image: Canva / Built In

Before streaming on Apple Music or Spotify, users were sharing songs and burning CDs on LimeWire. These blank CDs likely came from entertainment retail store RadioShack, and if not, the headphones and CD players consumers used to listen to music certainly did. On the opposite side of the entertainment spectrum, GameStop was cementing its legacy as the premier retail location to purchase and sell video games and gaming consoles.

These legacy companies were household names in the early 2000s and still are today.

Despite facing ups and downs throughout the years, LimeWire, RadioShack and GameStop recently launched into the Web3 space to reach new audiences. LimeWire and GameStop are now NFT marketplaces and RadioShack has established its own cryptocurrency.

As these legacy companies, and likely others, enter into the Web3 space, what does this mean for the industry as a whole?

On LimeWire’s marketplace, consumers can purchase NFT songs, music videos, album covers and more from their favorite artists by using credit cards or cryptocurrency. The company already offers NFT collections with rapper and entrepreneur Soulja Boy, singer Brandy Rayana Norwood and others, and will soon launch a collection with musician Travis Barker.

RadioShack, on the other hand, made a small pivot into Web3. In physical stores, consumers can still purchase batteries or sound equipment and in the digital world, users can exchange RadioShack cryptocurrency coins. The company, founded in 1921, hopes the pivot will bring older generations into the Web3 space, which tends to skew young as 94 percent of crypto buyers are Gen Z or Millennials.

In May, GameStop took a similar approach by launching a digital wallet for gamers and average consumers to store and send cryptocurrencies and NFTs. Earlier this week, GameStop expanded its reach in the space by launching a NFT marketplace, which has already sold more than $3 million worth of NFTs.

“These legacy companies entering the [Web3] space is a signal that the [sector] is beginning to broaden in terms of its mass-market appeal,” Zach Gorman, co-founder of Torii Homes, told Built In. “I think companies and legacy organizations are trying to figure out what’s actually going to stick, what’s not going to be volatile, what’s not speculation and where the real opportunity is.”

Torri Homes is yet another company entering the Web3 space. It recently launched a blockchain platform that allows homeowners to have a transferrable, historic record of their homes.

What Do Industry CEOs Think?

Nearly $18 billion was invested into Web3 startups last year, which is more than the total funding invested in the industry in all of 2018, 2019 and 2020, according to Crunchbase. Despite the investment boom, experts predict there could be a subsequent bust similar to what happened when the internet, also referred to as Web1, first gained popularity.

Regardless, legacy companies entering the Web3 sector seem to bring a sense of validity and affirmation to startup founders already operating in the space.

“Interestingly enough, all of these legacy companies are technology companies,” Kevin Wang, CEO and founder of NFT sports betting platform Stakes, told Built In. “They’re probably trying to reinvent themselves and jump on more cutting edge technology. I imagine they’re trying to leverage their brand name and the nostalgia that comes with it.”

Nostalgia is indeed a key theme for LimeWire’s comeback promotion. The once peer-to-peer file-sharing platform has repositioned itself as a music and entertainment NFT marketplace with support from rapper and entrepreneur Soulja Boy.

This week, LimeWire gained a lot of traction online after a commercial announcing its relaunch featured Soulja Boy’s 2007 hit Crank That. In the commercial, two kids are seen burning the song onto a CD from LimeWire. As the commercial unfolds, the same two friends still enjoy the song as adults and purchase a NFT on LimeWire’s marketplace.

“[These companies are] probably trying to reinvent themselves and jump on more cutting edge technology. I imagine they’re trying to leverage their brand name and the nostalgia that comes with it.”

“As a millennial, watching the commercial triggered so many memories of that time,” said Katleen Francois, community manager at Friendly Black Hotties, an organization that aims to onboard Black women into Web3. “It was honestly a great surprise and made me curious about how LimeWire will move forward and how it will support artists given its history.”

Laurence Latimer, CEO and co-founder of Dinara — a fintech startup with a focus serving crypto companies — has over 20 years of experience as a founder and investor. He said that as more businesses emerge in the Web3 space, some companies may fail while others will become new category leaders.

“Any company, legacy or startup, can become a winner,” Latimer told Built In via email. “Many of the most successful businesses were launched or scaled during difficult times like the dot.com bust.”

Priceline in 1997, Google in 1998 and Mailchimp in 2001 were a few now giant companies that Latimer referred to when commending brands for building large enterprises despite the climate at the time.

“Great companies are forged in tough times,” Latimer said. “There will be many great companies that excel despite the current market volatility and economic challenges.”

Will These Companies Oversaturate the Web3 Space?

As more companies build Web3 platforms, develop their own cryptocurrency and sell NFTs, it’s hard not to wonder if the industry will become oversaturated. Industry experts, like Francois at Friendly Black Hotties, don’t anticipate that happening.

“The space in its emergence is too nascent to be considered oversaturated,” Francois said. “The fact that these older companies are transitioning into the space shows how those who wield some sense of business acumen and find themselves at the helm of companies in ‘dire straits,’ see the potential to ‘right their ships.’”

Other founders in the Web3 space seem to agree. Bob Kramich, CEO and founder of BEASY, a NFT creation platform for emerging artists and influencers, said he believes all legacy companies will have no choice but to engage in Web3 at some point.

“Blockchain is a general purpose technology (GPT), just like the steam engine, electricity or the internet,” Kramich told Built In via email. “Like those in 1988 who said they would not adopt the internet or those in 1900 who said they would not use electricity — anyone saying they are not going to adopt NFTs today is going to be in for a long, hard road ahead competitively.”

While these legacy companies are relatively new to the Web3 sector, their grand entrance into the space is being watched by startup founders and tech enthusiasts alike. The founders who spoke to Built In believe that these companies are making the right move and the best transition in tech right now amidst the growing sector.