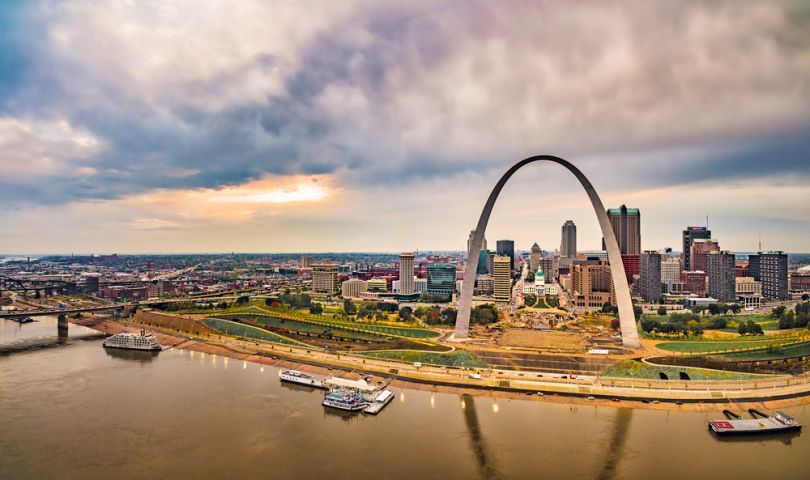 St. Louis is exploring modernizing city infrastructure using smart sensors, reports FOX2Now.com. According to the outlet, City Hall officials describe the addition of this camera technology as in service of the public good, although privacy concerns linger.

A City Hall meeting last week gave smart sensor companies the opportunity to bid for contracts with the City of St. Louis and ask the city’s Chief Technology Officer Robert Gaskill-Clemons questions about the potential project.

City leaders in St. Louis have several applications in mind for sensor technology including traffic and weather information as well as environmental and air quality issues, says FOX2Now.com. Other potential use cases could be gunfire detection and vehicle crash surveying.

“Usually they`re very small devices that we would deploy on traffic lights or street lights that talk to each other and then talk to a back-end network and relay the information back that we`re looking for.”

“Usually they`re very small devices that we would deploy on traffic lights or street lights that talk to each other and then talk to a back-end network and relay the information back that we`re looking for,” said Gaskill-Clemons to FOX2Now.com.

Over 3,000 cameras monitoring “roadways, special events, public spaces including parks, even alleys, and vacant properties” could be a part of the sensor program, city officials tell FOX2Now.com.

Considering the potential introduction of dashboard cameras and cameras that can recognize license plates, privacy advocates might be wary of the plan.

Gaskill-Clemons emphasized to the outlet, “We need to be paying attention to how we`re protecting the privacy of the citizens of St. Louis while also helping make sure they get the benefits from the technology that we`re deploying.”

Melissa Cowin, who works for St. Louis-based Fybr, a company that is exploring the opportunity to bid for the sensors, had positive thoughts on this development.

“This is definitely a step forward and there are cities around the world that are already implementing this stuff that is proven to reduce government spending, proven to generate higher revenues that can go into other infrastructure projects,” Cowin said to FOX2Now.com.