Hardware, or more specifically, computer hardware, is the machines, wiring, and other physical components that exist within a computer or electronic system. These devices utilize electric signals and instructions dictated by software to process and perform tasks. 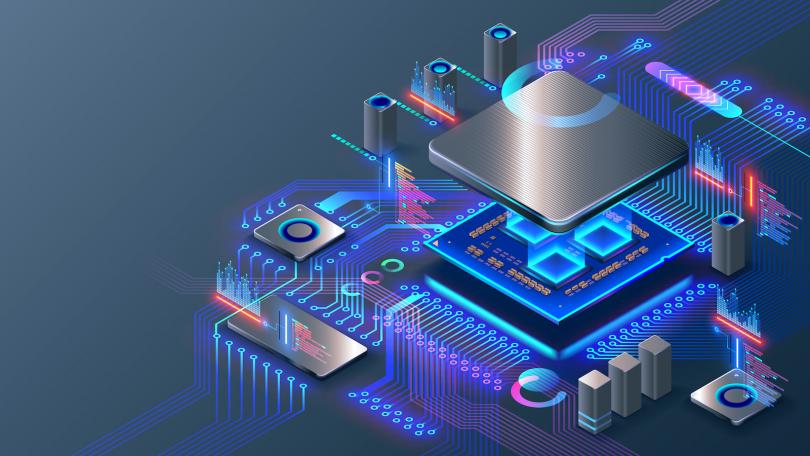 Put simply, computer hardware is every individual device that allows a computer to function. Hardware is created by building circuits with electronic components and can exist either within the computer or as an external device that connects to the computer’s ports. All of these devices must be in good working order and pass signals properly for the computer to operate without error, and nearly all pieces of hardware can be replaced and upgraded to create a more powerful computer. Popular hardware upgrades include installing RAM to increase a computer’s total accessible memory or replacing a monitor with a higher definition screen. 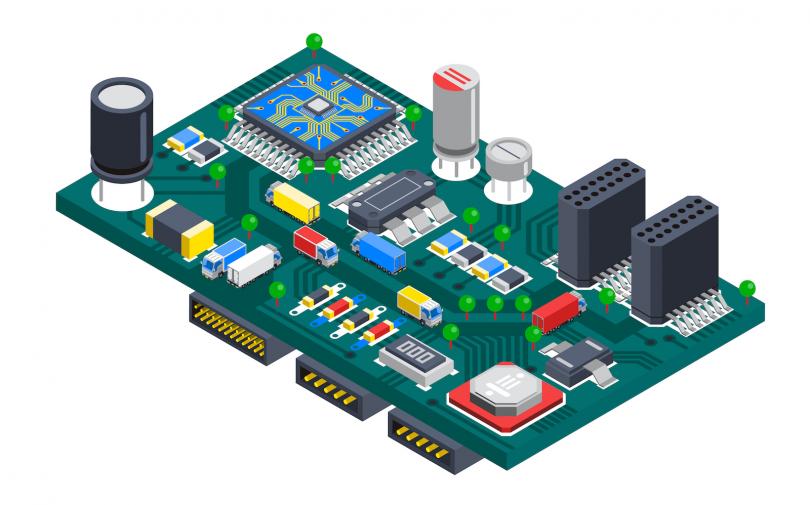 What is a semiconductor?

Semiconductors are a key component of the technology we utilize on a daily basis, everything from smartphones and televisions to refrigerators and LED light bulbs utilize semiconductors to operate.

A semiconductor is a solid substance that provides conductivity between an insulator and metal. One of the most commonly utilized semiconductors is silicon, which is the key ingredient in the creation of electronic components as well as the namesake for “Silicon Valley,” known as the epicenter of modern technology. 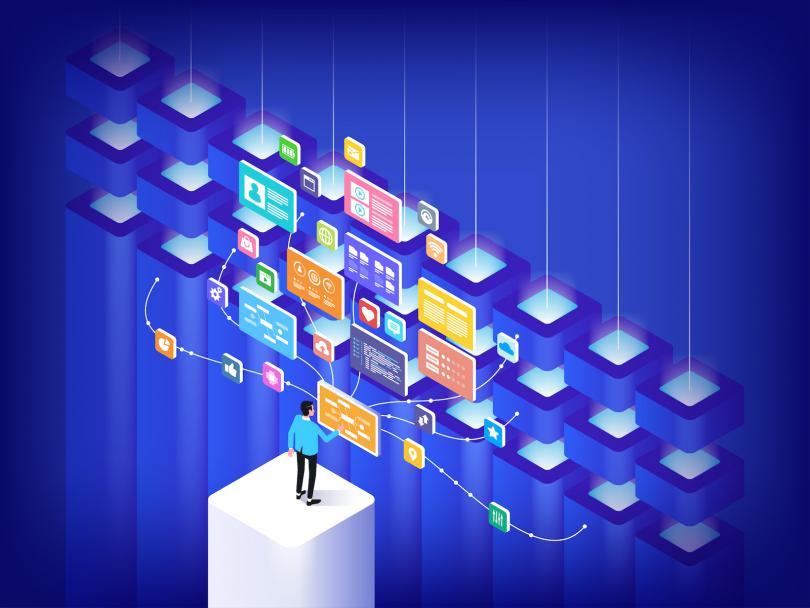 A supercomputer, broadly speaking, is a class of extremely powerful computers and is often applied to the most highly powered systems of a given time. Modern supercomputers contain tens of thousands of processors and perform trillions of calculations per second, measured in FLOPS, or floating-point operations per second. Primarily running on the Linux operating system, today's supercomputers are actually made of multiple computers performing parallel processing to multiply capabilities and accomplish multiple simultaneous tasks.

Supercomputers are ideal for use in real-time applications and are critical to data-intensive and heavy computation processes, ranging from weather forecasting and quantum mechanics to molecular modeling, nuclear fusion research, and more.

The cloud computing that so many businesses and users rely on is only a possibility because of advances in high-performance computing. It has enabled enterprises to shirk the traditional model of maintaining an on-premises supercomputer in favor of scalable remote servers capable of producing massive processing power.

Hundreds of thousands of individual components make up supercomputers and their integrated devices. Most are designed to support the internal processes that enable supercomputers to produce massive amounts of computational power.

Quantum computing is an entirely unique and advanced computing method with the ability to scale exponentially, making the potential for advances in materials science, pharmaceuticals, machine learning and disease diagnosis nearly limitless. Unlike classical computing, which manipulates individual bits that store information as binary 0 and 1 states, quantum computers rely on quantum mechanics to produce quantum bits, or qubits.

Qubits are subatomic particles like electrons and photons that are isolated to create a controlled quantum state. The quantum properties allow any connected group of qubits to provide significantly more processing power than an equivalent number of binary bits. Two properties that enable this are superposition and entanglement.

Utilizing qubits for an extended period requires extremely cold temperatures — any heat introduced into the system can introduce critical errors, known as decoherence. Quantum computers must be able to create and operate at temperatures close to absolute zero.

Quantum computers maintain their temperatures through the use of a dilution refrigerator. These cooling systems mix the properties of two helium isotopes to allow qubits to exist inside.

Once it's perfected, quantum computing will have a major impact on nearly every industry. Here are 20 companies leading us into the future. 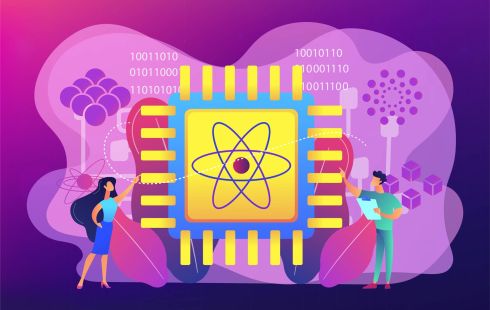 40 Semiconductor Companies You Should Know

What Is Simulation Theory? Are We Living in a Computer Simulation?

Are we living in a computer simulation? Simulation theory tackles some heavy questions. 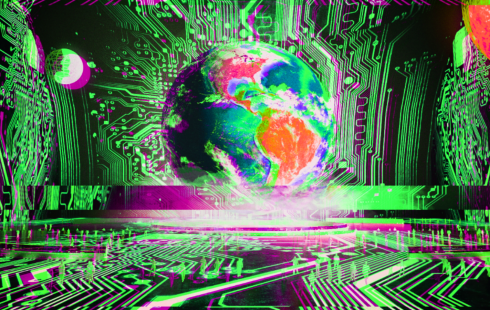 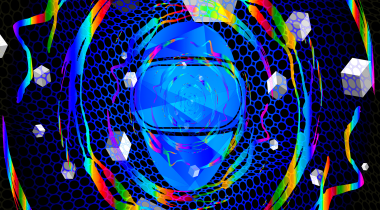 Everything You Need to Know About Extended Reality 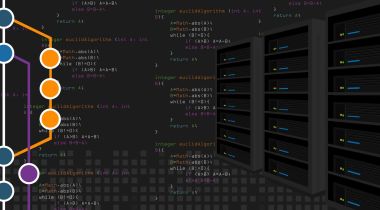 What Is a Supercomputer and How Does It Work? 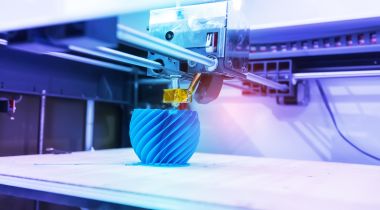 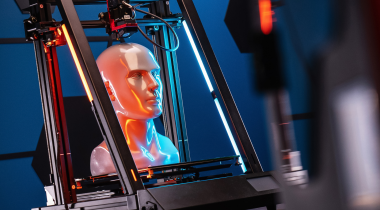 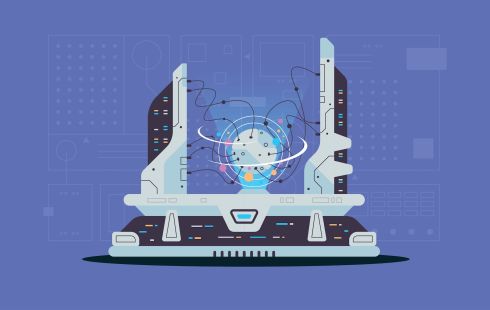 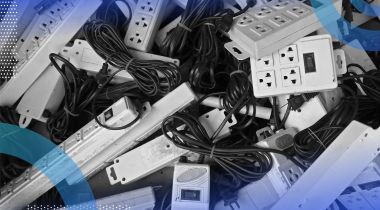 Solid-State Silicon Chips Are About to Change the Way We Live. Forever. 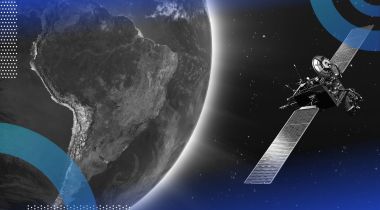 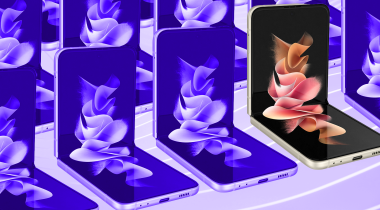 Will Foldables End the Era of Traditional Smartphones?

The Metaverse, in Glorious Smell-O-Vision!

Scented extended reality is further along than you think. Will the public have a nose for it? 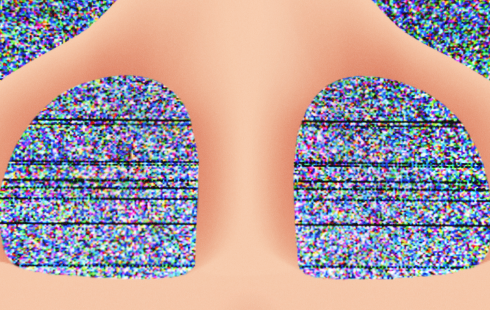 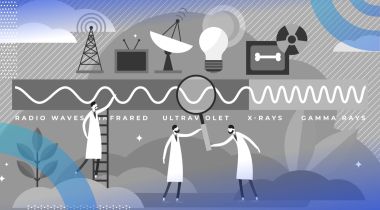 Radar Can Detect Your Heartbeat. Really.

Continue Reading
Are You Prepared for the Quantum Revolution?
Moore’s Law Is Dead. Now What?
What Is Haptic Feedback?
Users Hate When Physical Buttons Go Away. Why?
What Startups Need to Know When Expanding to China
What the U.S. Is Doing About Semiconductor Shortages — and How It May Affect Your Operations
How a Greentech Success Provides a Model for Battling Climate Change
What Is a SIM Card? Why Do We Still Use Them?
20 Innovative 3D Printing Companies to Know
Ergonomic Design: Inside Logitech’s Push for Comfort in Tech
How Dust Identity’s Technology Protects Supply Chains From Tampering
3 Space Exploration Companies Helping NASA Usher in a New Intergalactic Age
Spacesuit Technology Could Be in Your Face Mask
Meet the Tech Taking on Lucid Dreaming
How Supercomputers Help Us Understand Coronavirus
Architects Are 3D Printing Protective Gear for Healthcare Workers
The U.S. Is Desperate for Ventilators and N95 Masks. Can We 3D Print Them?
The PlayStation DualShock’s Legacy and the Future of Haptics
How Carmera Processes Mapping Data Captured From Autonomous Vehicles
Jetpacks Have Come a Long Way, Actually
Will Tech Solve Fashion’s Waste Problem?
Facial Recognition Technology: Groundbreaking Tech or the End of Personal Privacy?
In Esports, Milliseconds Matter. Can a 360 Hertz Monitor Provide an Edge?
How Dropbox Optimized Its Storage System After Ditching AWS
Quantum Computing: Everything You Need to Know
The Startups Keeping California Safer During Wildfire Season
Building a 3D Printer That Self-Corrects With AI
How Loomia Is Developing the Next Wave of Touch-Enabled Jackets
Engineering a New Way to Experience Music
How the Fi Dog Collar is Designed With Months of Battery Life
9 Parallel Processing Examples & Applications
14 High Performance Computing Applications & Examples
Five 3D Printing Applications in Construction
Six 3D Printing Applications in Medicine
A Deep Dive Into the World of Computer Simulations
3D Printing in Education
Quantum Computing and the Gaming Industry
The Future of 3D Printing
Will Exascale Computing Change Everything? Top Experts Weigh In
Bricz Partners With Robotics Startup GreyOrange on Supply Chain Solutions
Mobile Infrastructure Company Mason Closes $25 Million Series A Round
Cobalt Robotics, Maker of Indoor Security Guards, Raises $35 Million
Light Field Lab Secures $28 Million to Bring Holograms to the Mainstream
OSF Ventures, VC Arm of OSF HealthCare, Joins Exo Imaging's Series B Round
Siemens Acquires Corindus Vascular Robotics for $1.1 Billion in Cash
The NHS to Issue Wearables to Those at Risk of Contracting Type 2 Diabetes
Toyota and Preferred Networks Partner to Make Helper Bots the New Norm
Lenovo and Intel Partner on Hardware and Software Solutions for HPC and AI
Human Engineering Tissue startup Prellis Biologics Secures $8.7 Million in Series A Financing
Global Wireless Communication Firm u‑blox Acquires Rigado’s Bluetooth Modules Business
BRCK and Swvl Collaborate to Upgrade Buses in Kenya With Wi-Fi Solutions
Attabotics Snags $25 Million in Series B Funding
Tile Raises Additional Capital in its Quest to Help You Find Peace of Mind (and Your Keys)
Freedom Robotics Builds Robotics Software Infrastructure With $6.6 Million in Seed Capital
Cloud Automation Startup Fetch Robotics Secures $46 Million in Series C Funding
Whistle Makes it Easier to Keep Tabs on Your Pet's Location and Health
VMware Set to Acquire Bitfusion
At-Home Fitness Hardware Startup Pivot Secures $17M in Series A Round
Additive manufacturing startup Fortify closes $10 million Series A round
Researchers develop cancer-scanning tech with help from Microsoft quantum computing experts
Bosch joins manufacturing startup Xometry's Series D round
Rigetti Computing acquires quantum computing startup QxBranch
Quantum cloud computing startup Xanadu raises $32 million in Series A funding