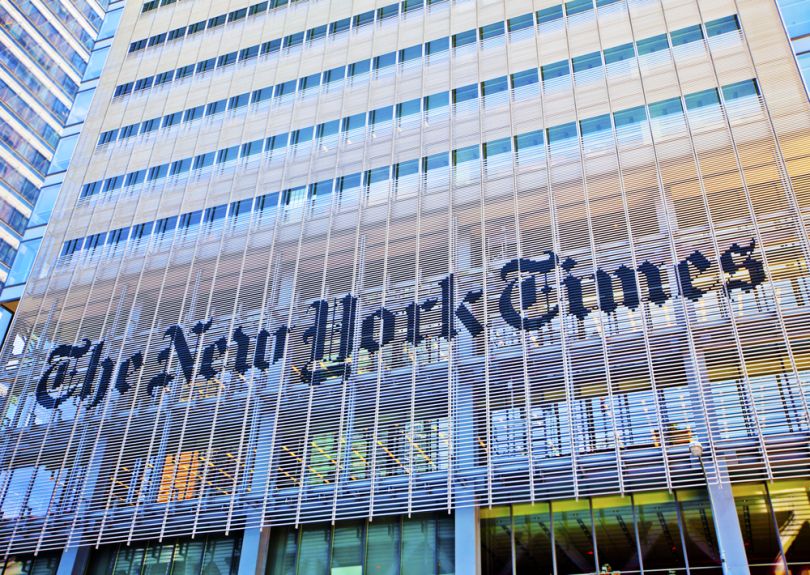 Alexa users can now be privy to all the news that’s fit to hear. TechCrunch reports that The New York Times is doubling down on audio programming and voice assistants. The storied publisher’s latest skills for Alexa include a daily flash briefing, an interactive news quiz and “enhanced coverage” in its Sunday paper meant to provide a deeper dive on stories.

According to TechCrunch, Michael Barbaro of The NYT’s popular podcast, “The Daily,” will be hosting the short news briefing, whereby listeners can prompt Alexa to summarize top stories by questions such as “Alexa, what’s my Flash Briefing,” or “Alexa, what’s in the news?”.

In its current form, the flash briefing is the last segment of “The Daily,” during which Barbaro lists news items of the day, but in the future, The New York Times plans to engage listeners with new stories and sound bites.

In addition to the daily flash briefing, “The Daily’s” producers have also created a daily news quiz, available on Fridays. Trivia-loving Alexa users can begin the quiz by saying “Alexa, play The New York Times News Quiz.” Alexa assesses quiz takers’ responses to the questions, telling users if they are right or wrong and giving additional context.

TechCrunch finds the Sunday contest skill to be particularly interesting. The outlet explains that skill discovery is challenging for users of voice assistants, who can struggle to enable a skill or forget to use it altogether.

By adding Alexa prompts to its printed edition of the Sunday paper for select selections including travel, music and books, the Times hopes to bypass these pitfalls.

A reader who wants to follow along with the Times’s new “Traveler” writer Sebastian Modak as he visits the 52 Places on Travel’s annual list can say, “Alexa, open the 52 Places Traveler.”

Similarly, music aficionados can tell Alexa to “open The Pop Music Roundup” to hear Times pop music editor Caryn Ganz’s thoughts on the latest pop, while bibliophiles can say “Alexa, get book recommendations from The New York Times” to catch up on the best new release.

“We’ve only just begun to explore the ways that voice technology can bring Times journalism to our audience, where and how they want it.”

This project marks the first time the NYT has introduced dedicated Alexa skills, but appears that this will not be the last.

“We’ve only just begun to explore the ways that voice technology can bring Times journalism to our audience, where and how they want it,” said Monica Drake, assistant managing editor, The New York Times, in a statement about the Alexa skills. “This project is a great starting point in this effort as we begin to experiment the ways voice can work in conjunction with stayed mediums like print while also exploring native Times experiences like the flash briefing and interactive news quiz, built specifically for voice services,” she explained.