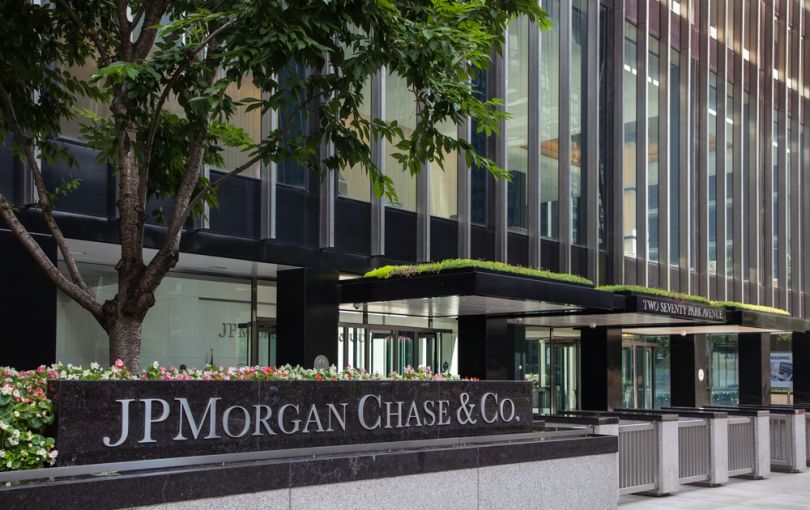 J.P. Morgan Chase is ramping up investment in the healthcare space with the massive purchase of Philadelphia-based medical payments firm InstaMed. The firm sold for over $500 million, CNBC reports.

InstaMed, which employs about 300 employees and processed $94 billion in transactions last year, is J.P. Morgan’s largest acquisition since the nation’s largest bank bought Bear Stearns and the bank assets of Washington Mutual in 2008, according to the outlet.

CNBC notes that payments is an appealing area of growth in financial tech, where incumbents such as Chase have struggled to keep up with startups. Takis Georgakopoulos, the bank’s head of wholesale payments, describes the attractiveness of the healthcare market, with health spending in the U.S. expected to reach $6 trillion by 2027, per the federal Centers for Medicare and Medicaid Services.

“We’re a mission-driven company, we’re out to really have a big impact on health care.”

“One of my favorite stats is approximately 90 percent of all health providers still use paper billing,” Georgakopoulos said in an interview with CNBC. “What InstaMed has created is both the platform and the network that allows them to simplify and streamline payments across payers, providers and consumers across the ecosystem.”

Founded in 2004 by former Accenture consultants Bill Marvin and Chris Seib, InstaMed eases the medical billing process through its cloud-based platform, eliminating much of the need for paper forms.

The vast network of providers that InstaMed has built over 15 years also made them an attractive investment opportunity, according to Georgakopoulos, who told CNBC that it made more sense for the bank to acquire the company than to try to build its own technology.

InstaMed CEO Marvin will continue to run the company out of Philadelphia, and the company plans to retain its current branding.

“We’re a mission-driven company, we’re out to really have a big impact on health care,” Marvin said in an interview with CNBC. “We’re really excited about combining the technologies and talent that we have with the scale and resources of J.P. Morgan. We know they share our desire to impact health care, and it really made this decision easy.”