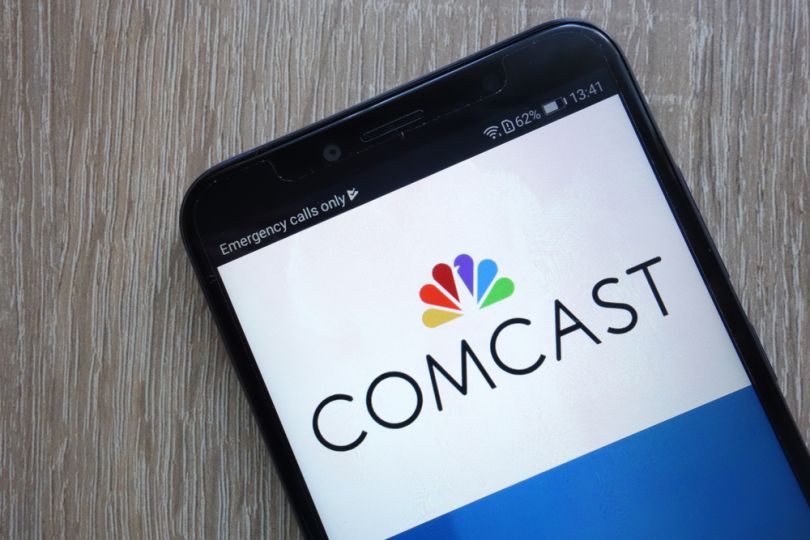 Comcast is reportedly entering the health care market. CNBC reports that the company is working on an in-home health monitoring device, with plans for a pilot to run later this year.

Sumit Nagpal, a senior vice president and general manager of health innovation at Comcast, is reportedly leading the team creating the device, which has been in the works for over a year, as anonymous, unauthorized sources told CNBC.

“The device will monitor people’s basic health metrics using ambient sensors, with a focus on whether someone is making frequent trips to the bathroom or spending more time than usual in bed,” according to the outlet. Tools for fall detection, to call for help if a user falls in their home, are another priority for Comcast, the sources added.

While details on timing, pricing and plans for the roll-out of the device and related service are yet to be revealed, the target market will be seniors and people with disabilities. Pilots, which will not be limited to Comcast customers, are expected to commence by the end of 2019, with the company eyeing a potential commercial release in 2020, according to CNBC.

The device would mark Comcast’s first foray in health, although the company has home security and automation hardware and services on the market.

The device would mark Comcast’s first foray in health, although the company has home security and automation hardware and services on the market.

Comcast joins the growing number of technology companies building devices and services to cater to an aging population that seeks to maintain independent living for as long as possible, with Google exploring the use of Nest and Google Home in senior living facilities and Apple adding fall detection to its smartwatch, according to CNBC.

Its domestic footprint, courtesy of its cable and broadband business, may give Comcast a leg up from the competition, in addition to its team of technicians that could potentially set up the device during standard visits for other installations and repairs.