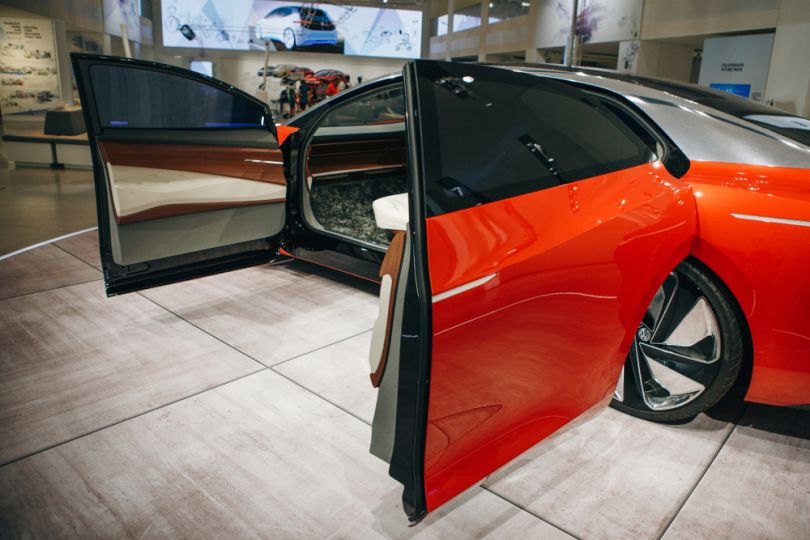 In a synergistic move to remain competitive in the changing mobility landscape, Ford Motor Company and Volkswagen AG announced last week that they are partnering on autonomous vehicle technology in the U.S. and Europe through a joint collaboration with Argo AI.

Both automakers will have equal stakes in the autonomous vehicle technology platform company, whose self-driving system (SDS) is the first with commercial deployment plans for Europe and the U.S. Volkswagen and Ford independently plan to integrate Argo AI’s SDS into their vehicles. This investment puts Argo AI at a valuation that totals more than $7 billion.

“While Ford and Volkswagen remain independent and fiercely competitive in the marketplace, teaming up and working with Argo AI on this important technology allows us to deliver unmatched capability, scale and geographic reach.”

“While Ford and Volkswagen remain independent and fiercely competitive in the marketplace, teaming up and working with Argo AI on this important technology allows us to deliver unmatched capability, scale and geographic reach,” Ford President and CEO Jim Hackett said in a statement. “Unlocking the synergies across a range of areas allows us to showcase the power of our global alliance in this era of smart vehicles for a smart world.”

As part of the investment, Argo AI will combine forces with Volkswagen’s $1.6 billion Autonomous Intelligent Driving (AID) company, which is located in Munich and has over 200 employees. AID will now be Argo AI’s European headquarters.

“Argo AI is fortunate to have a world-class team due to our clear mission and the commitment to deployment from our partners, and together with AID employees, we will have a global workforce to  attract even more of the best talent,” added Bryan Salesky, co-founder of Argo AI. “Plus, thanks to Ford and Volkswagen, Argo AI technology could one day reach nearly every market in North America and Europe, applied across multiple brands and to a multitude of vehicle architectures.”

In addition to autonomous vehicles, Ford and Volkswagen also plan to build cost and capital efficiencies for electric vehicles. Ford announced that it will be leveraging Volkswagen’s dedicated electric vehicle architecture and Modular Electric Toolkit to roll out high-volume zero-emission vehicle in Europe starting in 2023.