Imagine this: A morning salutation to the sun atop a surfboard. Warm mists of saltwater splashing about. Waves crashing.

And, after two hours of soaking in this idyllic scene, it’s time for work.

For many of the engineers at ServiceNow’s San Diego office, that’s not a daydream — that’s their reality.

“We have plenty of engineers who surf before coming in,” said Magaly D., the senior director of engineering operations and chief of staff to ServiceNow’s CTO Pat Casey. “It always cracks me up when I pull into the parking lot and pass cars with wetsuits hanging from rearview mirrors.”

While this anecdote serves up some pleasant imagery, Magaly said it’s representative of a team that comes in relaxed, ready and committed to ServiceNow to work on career-defining projects. Their most recent highlight? Building a COVID-19 vaccine scheduling system for NHS Scotland.

For those open to a move to San Diego, Magaly, and her colleague of nine years, VP of Quality Engineering Rani H., extend an invite to join them at the workflow platform’s SoCal engineering hub.

In case you find yourself considering their invitation, here’s what you can expect.

ServiceNow launched in San Diego in 2004 and relocated its headquarters to Santa Clara in 2013. Since then, the company has continued to grow its San Diego operations, it’s one of ServiceNow’s largest campuses, and is an engineering hub for the organization.

Magaly, you’ve got a unique role within ServiceNow. How has it helped shape the engineering organization? 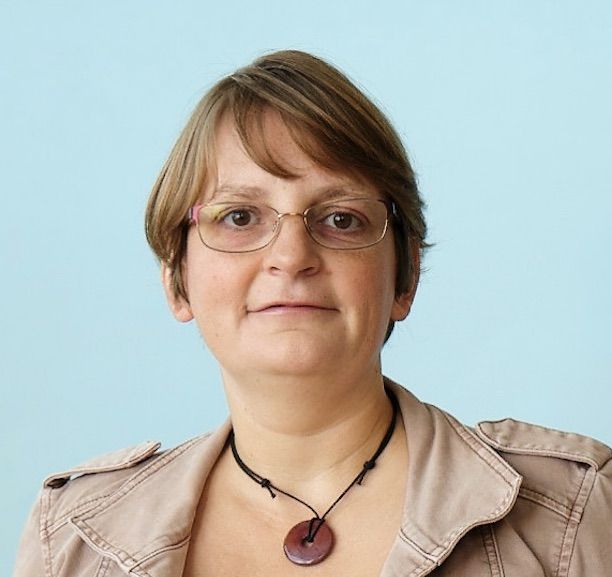 Magaly: I support our CTO by growing our processes and heralding our values to make sure the various parts of our organization play well with each other. I basically try to break the silos before they even appear. For instance, I brought in the D.R.Y. (“don’t repeat yourself”) development process, which aims to reduce the repetition of patterns and code duplication. I also incubate new functions for the business. When I notice an opportunity to develop new roles, I’ll build it, run it myself for a few months, then hire someone — usually internally — to take over and create a team.

What other processes and principles does the engineering department follow?

Rani: Quality engineering, which is pushing 700 engineers, follows the same high-level engineering principles as our product development team. At the very top, we have major milestones, kickoff milestones, dev complete milestones, what we call a “hardening milestone,” which is our final test of the products, and then our release. ServiceNow’s entire engineering department is about 4,500 engineers, and engineers are organized into teams of about seven to 10 depending on the project size. Every team follows our two-week sprint schedule but chooses their own style to run their individual program. Some are very traditional Scrum, while others follow their own flavor of a Scrum or Agile process.

How common is it for engineers to switch teams?

Rani: It’s very common on teams that are project-based. A typical release at ServiceNow is a six-month process, and engineers are often tied to that project for a minimum of six months. As we shift toward our next release, you’ll see engineers switch. However, we have plenty of engineers who have joined certain teams years ago and remain on those teams because they enjoy the work and have great chemistry with their teammates.

Magaly: I’ve seen many of the engineers I’ve known for five to 10 years rotate through our teams. It speaks to our spectrum of projects; we’ve got engineers working on every layer. For example, we have a team dedicated to our database and another to the future user experience. We’ve got a big mobile team and a huge team of application developers. We also have engineers dedicated to our legacy systems who are designing the infrastructure to support our data centers. There’s a role for every kind of software engineer.

More than 6,900 customers, including 80 percent of the Fortune 500, use ServiceNow’s workflow solutions to manage IT systems, employees, customers and more. The company reported north of $4.2 billion in subscription revenues in 2020, a 32 percent year-over-year increase.

Tell us more about the projects your San Diego engineers get to work on.

Magaly: In the domain of databases, ServiceNow’s is not a huge system, but we are a system that is very rare. Normally, you have two families of databases. The first is one that serves as a repository of historical data that people report against. The data doesn’t move often and you have to pull it to do giant queries against it. The other database family is instant, where there’s not much data going in them and it has to be instant. So you’ve got the big and slow versus the fast and furious, and ServiceNow’s database is actually in the middle with medium data loads that run fairly fast. That doesn’t really exist on the shelf and, for some engineers, it’s the project of a lifetime.

Rani: One project we recently launched is a COVID-19 Vaccine Administration Management solution for NHS Scotland. Since this application runs on ServiceNow’s platform, we were able to release this on a two-week sprint cycle. Since Scotland’s population is only about 5.4 million people, our team continues to run performance tests so that we can scale this product to a larger number of users if a larger country or government office wants to use this application for scheduling appointments. It’s a project we’ve had a lot of hands on deck for. Everyone wants to be a part of it because it feels like a movement more than a job.

Lastly, why should engineers join you?

Rani: We’re going to help you grow in your career. I’ve seen people start as junior developers and now they’re architects. We don’t assume our new hires know everything and we work with them closely to grow their skills. When there is potential in a person, we keep that in mind. As a new position opens up, the first thing I ask my leadership team is if there is someone internally we should be speaking to. It’s one of the reasons my team has a 97 percent retention rate. Also, it’s sunny here and we offer relocation services.

San Diego is the best-kept secret in the technology world. It’s a fantastic place to live and there’s a growing tech community unfolding.”

Magaly: It’s worth mentioning the transformation enterprise software is currently undergoing. Our engineers have an incredible opportunity to make an impact on this rapidly transforming enterprise software industry. Users of enterprise software are expecting the same mobile experiences from their work tools as the apps they regularly use in their personal lives. This creates new challenges because we have to design technology that follows data protection and constraints that are as cool as the apps their kids are using. San Diego is the best-kept secret in the technology world. It’s a fantastic place to live and there’s a growing tech community unfolding.

ServiceNow
View Profile
We are hiring