Waymo doubling down on self-driving car production in Detroit 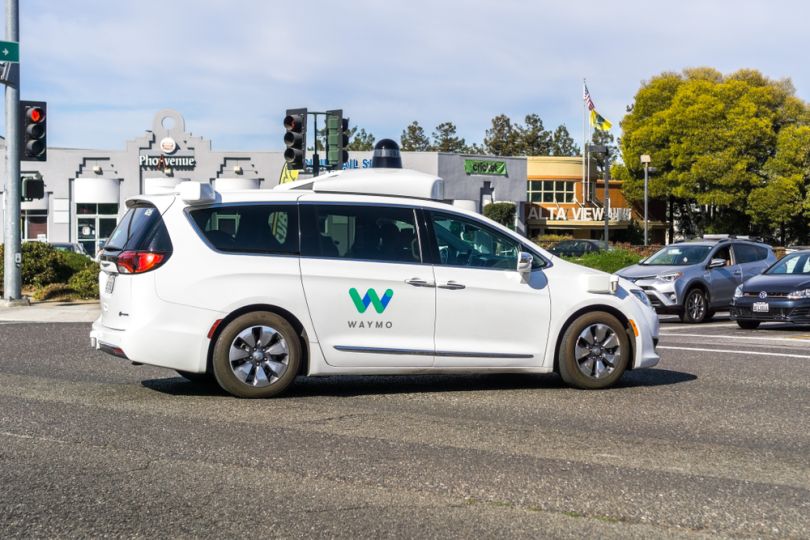 Alphabet subsidiary Waymo is doubling down on its production of self-driving cars in Detroit. CNBC reports that the company has announced a $13.6 million investment in its operations in Michigan, after the Michigan Economic Development Corporation (MEDC) approves the plans.

The anticipated 200,000-square-foot retrofitted manufacturing space will be a significant step up from its current 53,000-square-foot office in Novi, Michigan, in which roughly 20 people work, according to the outlet. The new facility will enable Waymo to work with automotive partners who seek to incorporate its driverless system in their vehicles.

An $8 million grant from Michigan Strategic Fund and a $25,000 investment from MichAuto, the automotive economic development division of the Detroit Regional Chamber, support the outlined plan. Waymo estimates that these funds would pay the salaries of up to 400 new workers by 2025.

CNBC notes Waymo’s claims that “this will be the world’s first factory entirely dedicated to the mass production of level 4 autonomous vehicles — that is, cars that can drive without human intervention in most conditions.”

CNBC notes Waymo’s claims that “this will be the world’s first factory entirely dedicated to the mass production of level 4 autonomous vehicles — that is, cars that can drive without human intervention in most conditions.”

“In the U.S., the auto industry is synonymous with Michigan. Auto manufacturing has created hundreds of thousands of jobs in the state and built an economic engine that helps fuel the entire country,” the company published in a Medium post. “Thanks to our collaboration with MEDC, we’ll bring new job opportunities to the talented citizens of Southeast Michigan.”

Under the terms of the deal, this new plant would have to be up and running by the end of 2021 and employ a minimum of 100 new employees, who would largely consist of engineers, operations experts, and fleet coordinators. The company’s technology integration partner would be Canadian company Magna, which also works on Lyft’s self-driving project, according to the outlet.

“Our local engineers are already hard at work outfitting our Chrysler Pacifica hybrid minivans with Waymo technology, and now we’re looking forward to expanding our roots,” Waymo added. “As we begin to commercialize our business and vehicle supply grows, we’re laying the foundation for a scalable, robust vehicle integration plan, starting in Michigan.”