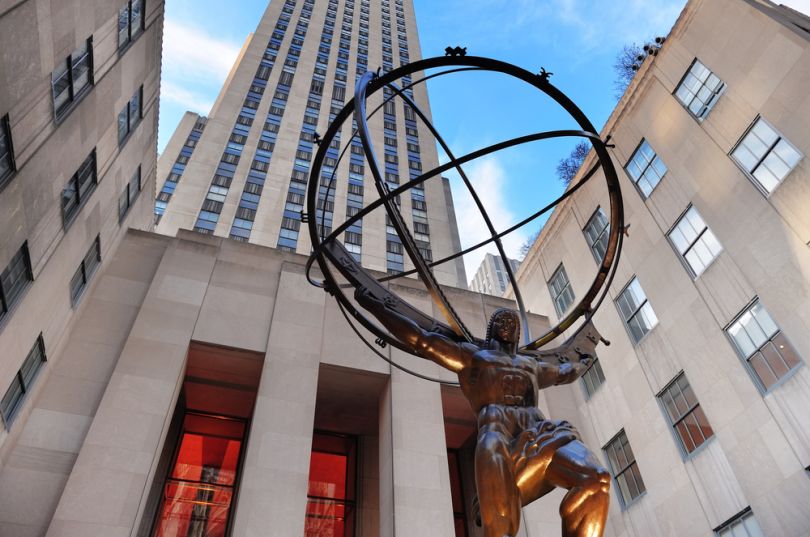 Entertainment mogul Jeffrey Katzenberg is aiming to shake up the industry once again. He and former eBay CEO Meg Whitman are launching a mobile streaming platform called Quibi.

The name of the startup is shorthand for “quick bites,” and appropriately so since the platform will consist entirely of short-form content.

“I’m going to continue to believe, and argue, and preach that Quibi is not a substitute or a competitor for television,” Katzenberg emphasized to Vanity Fair in a recent interview. “Our [service] is exclusively about what you do from 7 a.m. to 7 p.m. on your phone. And what you’re doing today, if you’re in our core demographic of 25- to 35-year-olds, is you’re actually watching 60-70 min of YouTube, Facebook, Instagram, and Snapchat. That growth is now a well-established consumer habit that Quibi is sailing into.”

NBC News announced an exclusive partnership with Quibi this week, making the media giant the first major producer to join the platform’s Millennial-friendly “Daily Essentials” news programming. TechCrunch reports that as part of the deal, NBC will produce both a daily six-minute morning and evening news show for Quibi.

“NBC News’ worldwide reach brings in millions of viewers across its many platforms, and we are excited to work with them to deliver an innovative new way for millennials to get news in a format that fits into their lives.”

NBC News is deepening its commitment to building a Millennial following, as its Snapchat news show "Stay Tuned" already reaches millions. NBC will not only repurpose existing news content, but will build a production team dedicated to Quibi and film the show in a custom-built studio in 30 Rockefeller Plaza in New York City.

“NBC News’ worldwide reach brings in millions of viewers across its many platforms, and we are excited to work with them to deliver an innovative new way for millennials to get news in a format that fits into their lives,” said Jeffrey Katzenberg, Quibi founder and chairman of the board, in a statement. “NBC News’ powerful original reporting for Quibi will take viewers around the world in six minutes and provide them with the important stories they care about at the start and end of each day.”