Wearables on the job could lead to safer workplaces 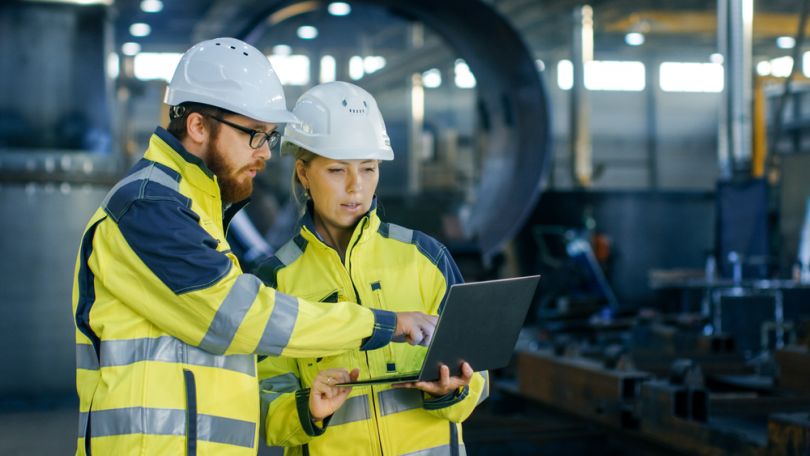 Workplace fatigue is costly and unsafe. Construction Equipment reports that the American Society of Safety Professionals (ASSP) contends that wearables could be indispensable in addressing fatigue in the workplace, which leads to increased rates of injury and lowered productivity.

In a recently released report, the ASSP described how they used wearables to assess and analyze personal fatigue levels in a study involving 25 individuals who wore wrist, hip, and ankle sensors while completing manufacturing-related tasks such as assembly, stocking, and remaining in a static or flexed position.

“Fatigue is a hidden danger in the workplace, but now we’ve tackled the measurement and modeling of fatigue through wearable sensors, incorporating big data analytics and safety engineering.”

“Fatigue is a hidden danger in the workplace, but now we’ve tackled the measurement and modeling of fatigue through wearable sensors, incorporating big data analytics and safety engineering,” Dr. Lora Cavuoto, a contributing researcher at the University of Buffalo, said in a press release.

Fatigue is costly for employers, which lose over $130 billion per year due to health-related ebbs in productivity, according to the National Safety Council. For a company with 1,000 or more employees, more than $1 million per year is in jeopardy due to fatigue related injuries. This leads to other employees having to pick up the slack, particularly in occupations such as construction, manufacturing, warehousing, and truck driving.

“We saw how workers performed the same task in the first hour as compared to the third hour when fatigue became a factor,” said Cavoto. “Wearable technology can uncover precursors to larger problems and help establish safety interventions that may call for scheduled breaks, posture adjustments or vitamin supplements that help the body.”