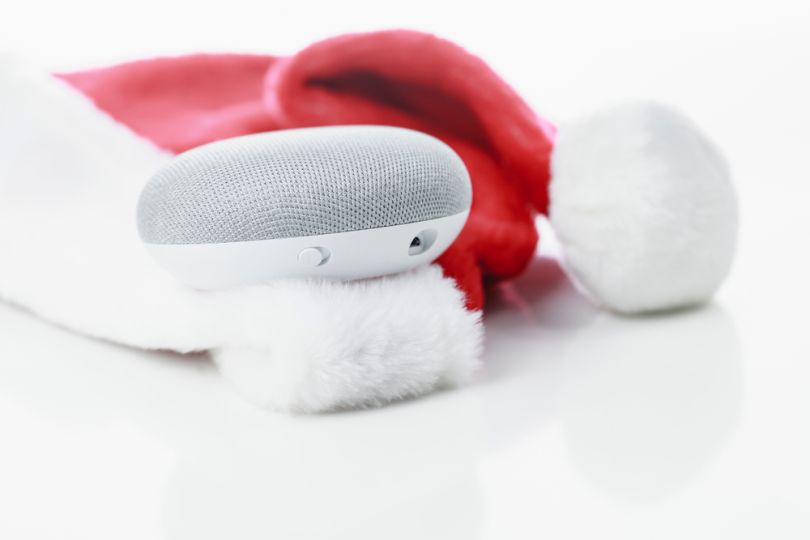 The numbers are coming in for smart speaker holiday sales and they’re looking good. TechCrunch reports that research firm CIRP found that the U.S. installed base for speakers increased to 66 million units in December 2018, up from 53 million in the September 2018 quarter and only 37 million in December 2017.

The outlet notes that market shares did not budge much as a result of the holiday sales, according to the firm, with Amazon Echo devices still claiming a 70 percent share of the installed base in the U.S. Google Home trails at 24 percent, followed by Apple HomePod at 6 percent, CIRP reports.

“Holiday shoppers helped the smart speaker market take off again,” said Josh Lowitz, partner and co-founder of CIRP, in a statement. “Relative market shares have remained fairly stable, with Amazon Echo, Google Home, and Apple HomePod accounting for consistent shares over the past few quarters. Amazon and Google both have broad model lineups, ranging from basic to high-end, with even more variants from Amazon. Apple, of course, has only its premium-priced HomePod, and likely won’t gain significant share until it offers an entry-level product closer to Echo Dot and Home mini,” Lowitz observed.

TechCrunch highlights a finding from the report regarding the prevalence of repeat smart speaker buyers, with 35 percent of smart speaker owners now having multiple devices, as of December 2018, compared to 18 percent in December 2017. This suggests that once a device maker lands their first sale, they have the opportunity for additional business.

While TechCrunch notes that the data from CIRP may differ slightly from forecasts generated by other market research firms, the outlet adds that these reports all tend to conclude that Amazon has the lion’s share of the smart speaker market.