IoT a major catch for sustainable fishing in Japan 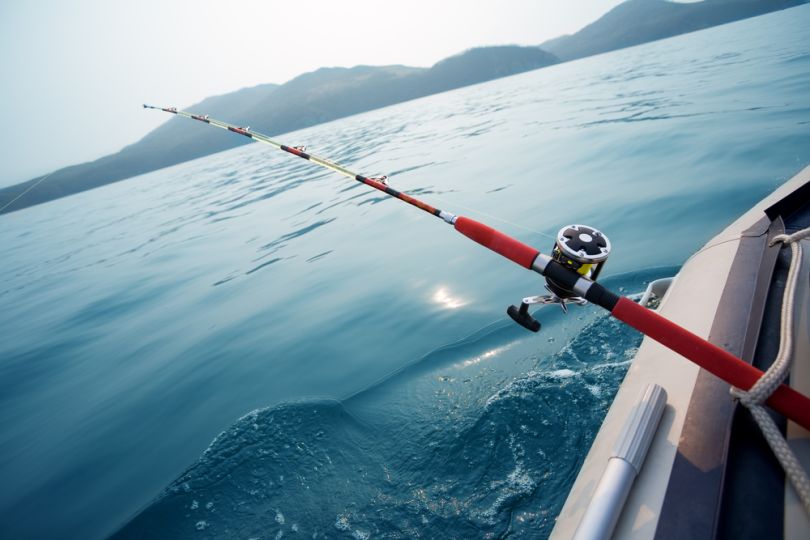 Internet of Things is becoming a reel big deal within the sustainable fishing industry in Japan, The Japan Times reports.

The outlet describes how Internet of Things technology helped reverse the tides of fortunes that had led Kenichiro Yagi to lose his waterfront business after a natural disaster in 2011. He placed PCs and webcams aboard the four fishing boats he managed to recover and offered fresh fish to an online customer base. This real-time approach allows him to meet customer demand more efficiently and boost the chances of returning unwanted fish to the sea alive.

“The reality is most caught produce goes to waste and in extreme cases this results in fishermen increasing their catch to compensate,” Yagi said to The Japan Times. “It’s a vicious circle, but it can be countered by a reliable monitoring system.”

Yagi is not alone in his use of Internet of Things technology to make fishing more sustainable in Japan. NTT Docomo Inc. and KDDI Corp. assisted fishermen and oyster and laver farmers in the wake of disasters in Miyagi Prefecture’s Higashi- Matsushima. Using buoys fitted with underwater cameras and sensor, Docomo’s ICT Buoy gathered data on sea conditions while KDDI provided catch size forecasts, says the outlet. Fishermen were able to access both data sets via a smartphone app.

“We thought that by providing an estimate of the next day’s catch, we could help the fishermen, and … reduce overfishing,” Masayoshi Fukushima of KDDI’s IoT Business Promotion division said to The Japan Times.

“Visualizing the relationship between the environmental conditions of the sea and aquaculture technology will enable the succession of next-generation aquaculture technology,” Keiichi Yamamoto of Docomo’s regional innovative collaboration and ICT promotion division told The Japan Times. “Results show the technology is already improving efficiency.”

With the growth of aquaculture within the global fishing industry, developing processes built on sustainable practices is critical for the environment.

“I think aquaculture will be the most important (food) industry this century,” IoT farming company Umitron CEO and co-founder Ken Fujiwara, said to The Japan Times. “According to one report, the world’s oceans can provide enough space to produce aquaculture totalling 100 times the current (global) seafood consumption.”