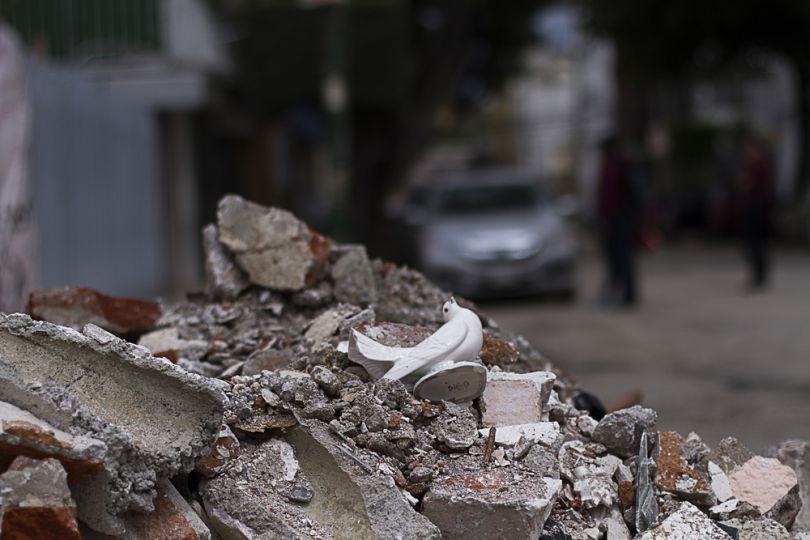 The outlet explains that while sensors are not new to earthquake engineering, the steep drop in the cost of sensors and data storage is a more recent development that scientists hope will be a life-saving one.

"It's been a dream of the engineering community for a long time," Thomas Heaton, a civil engineer and geophysicist at the California Institute of Technology (Caltech) in Pasadena, tells Science.

Structural health monitoring is a field he likens to "taking a building's blood pressure" and the continued monitoring of building in seismically at-risk regions is a dream he believes can finally now be realized.

By focusing on building with standardized designs, Grillo can keep costs down to $1000 or less, says Science. A similar system called P-Alert made by Taipei-based San Lien Technology also follows this model.

Pulse is not a substitute for expert inspections, but it help experts determine how to prioritize their work in the aftermath of a quake. The sensor system could also alert people of unseen damage. Science cites a tragic example in which 50 minutes after the shaking stopped in Mexico's 2017 earthquake, workers had returned to a four-story office building in Mexico City, which then collapsed.

"If you have sensors installed, you can quickly identify damaged and not-damaged buildings, and focus on the potentially damaged buildings," Yih-Min Wu, a seismologist at National Taiwan University in Taipei who developed P-Alert, explains to Science.