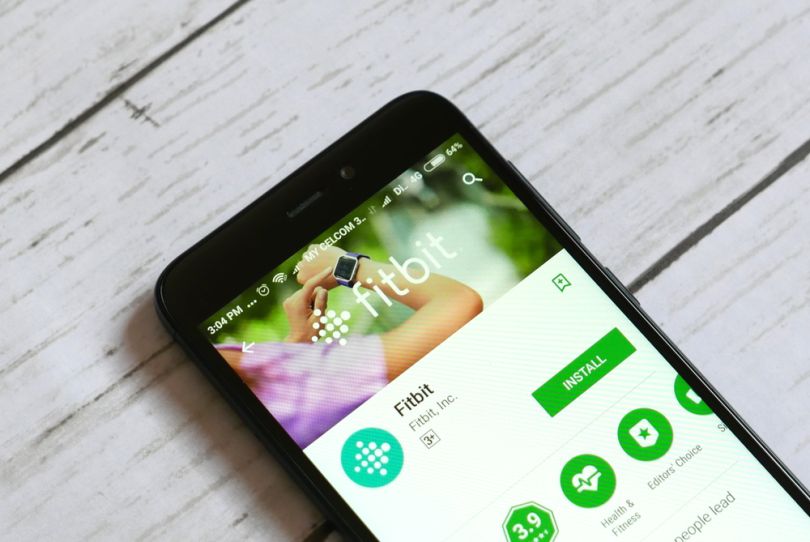 Fitbit has plans for growth in enterprise trackers. CNBC reports that the wearable technology company has recently debuted a new activity and sleep tracker available only if your health plan or employer is signed up with Fitbit. The outlet reports that Fitbit Inspire had a relatively muted rollout, with a website providing little detail.

"These special release trackers are available exclusively through Fitbit corporate, wellness, health plan, and health systems partners and customers of their organizations, participants, and members."

"These special release trackers are available exclusively through Fitbit corporate, wellness, health plan, and health systems partners and customers of their organizations, participants, and members," Fitbit says on the website. While the price will depend on the employer or provider, Fitbit touted this tracker as the company’s most affordable to-date, according to CNBC.

The shift to enterprise is not surprising given the volatility of the consumer market, which is increasingly crowded, with Fitbit's stock falling to 68 percent below its IPO price from 2015, and shrinking the company's market value to $1.6 billion.

CEO James Park gave his first public statement about the new tracker to CNBC. He told the outlet that the growth of enterprise business has brought in significant revenue for the firm, with 6.8 million patients, employee and health plan members currently in Fitbit-powered wellness programs.

Fitbit’s corporate customers use the technology to encourage healthy behaviors among employees, who can now more easily track their heart rate, steps logged, calories burned. Park described the tracker to CNBC as “a program for digital health interventions.”

Partnerships with private Medicare plans have helped seniors become a growing customer segment for Fitbit, which also plans to work with UnitedHealth to make its technology available to members in 27 states through 42 of its plans, Park tells CNBC.