BlackBerry to bring its security bona fides to IoT 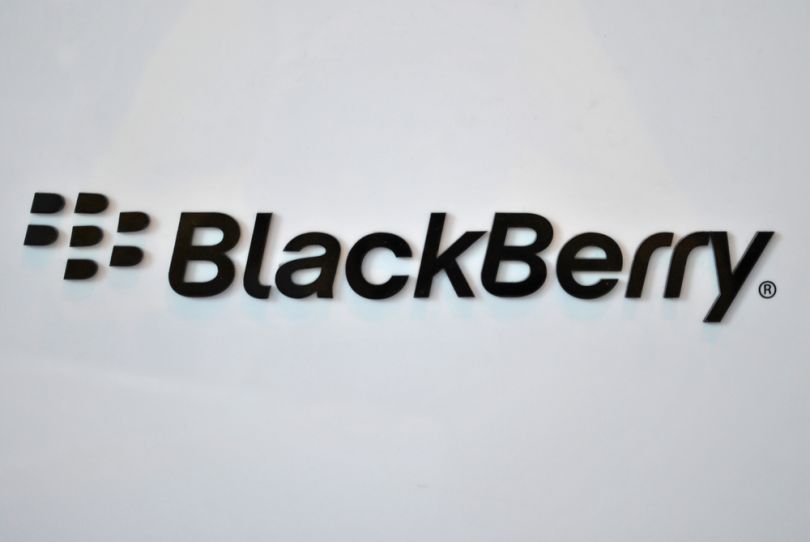 BlackBerry’s commitment to cybersecurity is a hallmark of the brand. CNET reports that the smartphone maker company has plans to leverage that renown in the Internet of Things space, which is in dire need of more secure infrastructure.

The company recently launched three products that Internet of Things companies could license to enhance the security of smart devices for consumer and industrial use. These products would be labeled as BlackBerry Secure.

The move is described as part of BlackBerry’s shift toward mobile technology solutions available for licensing and away from its roots as a smartphone manufacturer. According to CNET, BlackBerry’s aspiration is to be synonymous with device security.

"2019 will be the year consumers will begin to vote with their wallets and seek out products that promise a higher level of security and data privacy."

"2019 will be the year consumers will begin to vote with their wallets and seek out products that promise a higher level of security and data privacy," Alex Thurber, BlackBerry's senior vice president and manager of Mobility Solutions, said in a statement.

BlackBerry’s new products include a cryptographic key that can be inserted on the microprocessor of a smart home device, which is designed to detect hacking attempts as well as software that prevents unauthorized code from running on a device. They also offer a management service for corporate or factory devices that gives companies more control over how information is stored and shared.

CNET notes that BlackBerry is not the first to enter the IoT cybersecurity space, citing Microsoft’s Azure Sphere microchips, Google’s Android for IoT and Amazon’s AWS IoT. Their push into Internet of Things cybersecurity comes at a time where consumers are growing warier of vulnerable devices and headline-grabbing breaches.

"Everyone looked at BlackBerry as the most secure phone you could buy," Jack Gold, a principal at J. Gold Associates, which analyzes the IoT market, told CNET. "They would like to leverage that label into the internet of things world." He posits that in high-stakes scenarios involving things like cars and health care devices that customers would be more willing to pay a premium for security than for smart home appliances.

Thurber believes that the industry as a whole should make increased security a priority.

"We can't just say it's the price of doing business," he said to CNET.