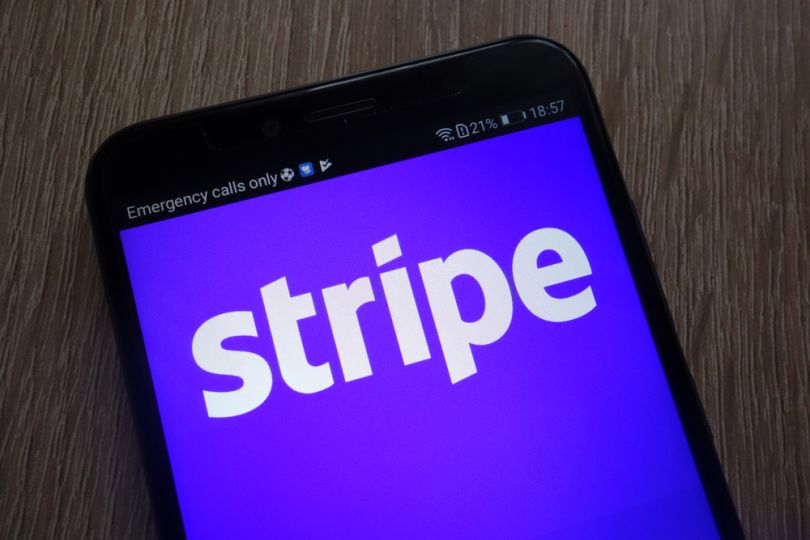 The Information first covered this funding round. Funding from its recent Series E round put its valuation at $20 billion after bringing in $245 million.

“It’s by far the most valuable private fintech company, with cryptocurrency exchange Coinbase trailing behind at an $8 billion valuation, according to CB Insights.”

“It’s by far the most valuable private fintech company, with cryptocurrency exchange Coinbase trailing behind at an $8 billion valuation, according to CB Insights,” adds CNBC.

Spurred by the growth of online payments, Stripe’s esteem in the eyes of venture capital is enviable in fintech. Pitchbook lists other investors in Stripe such as Andreessen Horowitz, Peter Thiel, Elon Musk, Google’s venture arm Capital G, Sequoia Capital and Kleiner Perkins, among many others.

“Stripe is rapidly scaling internationally, as well as extending our platform into issuing, global fraud prevention, and physical stores with Stripe Terminal,” a Stripe spokesperson said in an emailed statement to CNBC. “The follow-on funding gives us more leverage in these strategic areas.”

The company also recently announced that the addition of former Google Cloud CEO Diane Greene to its board.

“We’re building Stripe for the long-term,” CEO Patrick Collison said on Twitter. “We’re lucky to do so alongside a roster of detail-oriented directors who think that infrastructure revolutions can compound for decades and that operational excellence can be a surprisingly durable competitive advantage.”