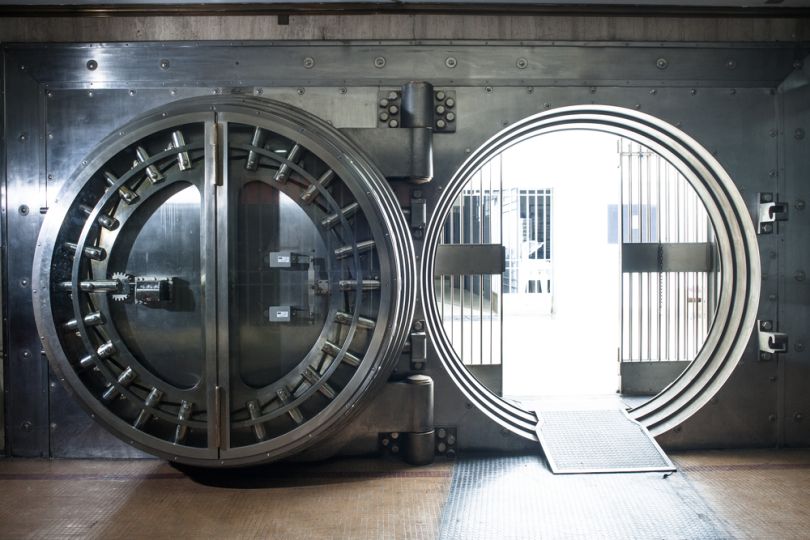 Verdict reports that just one year into Open Banking, a form of banking launched in the U.K. that emphasizes open APIs for third-party developers, research suggests that the challenger banks are gaining a foothold, estimating that at least a quarter of Brits expected to have an account with a digital-only bank within the next five years.

Personal finance comparison website finder.com, which conducted the study, also found that currently, almost one in ten adults already have opened an account with a digital bank, meaning that challenger banks such as Monzo are giving high street banks a run for their money.

Growing dissatisfaction among customers of traditional banks is often to blame. As Verdict notes, a YouGov poll found that 66% of UK adults do not trust banks to work in the best interests of society. Meanwhile, digital-only Monzo took top honors for highest customer satisfaction among UK banks in a recent Which? survey.

Other reasons cited include a desire for convenience, more attractive rates, and the decline in physical banks.

8.5 million people in the U.K. anticipate opening an account with a digital-only bank within the next five years, with Londoners being the most likely to do so. The trend is also largely Millennial-driven, as one in eight Millennials have already made the switch compared to only six percent of baby boomers.

The disparity may be due to a lack of awareness since one in five Brits not knowing what digital banking is and another one in five Brits believing it would be too much extra work to make the switch. Still, some do prefer handling their finances face-to-face in a traditional context.

“When you consider how long the banking industry went without any real technological advances or change to the status quo, the speed that digital challenger banks have established themselves has been very impressive.”

“When you consider how long the banking industry went without any real technological advances or change to the status quo, the speed that digital challenger banks have established themselves has been very impressive,” Jon Ostler, CEO of finder.com, said about the findings. “When done right, digital banking can offer customers the speed, convenience and transparency that is becoming increasingly important for consumers in most sectors.”

He cautions that the research also demonstrates that there is still much work to be done to convince a large share of Brits to take their banking online and memories of large banks struggling to “digitalize” have not yet faded.

“It will be fascinating to see how the sector evolves over the next few years, and if it can cope with the increasing consumer demand that we expect to see.”