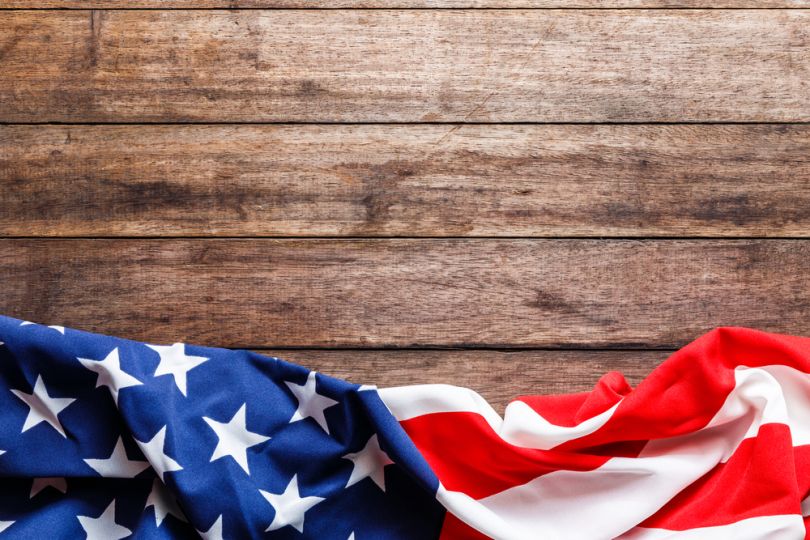 Political campaigns often lack the resources and expertise to work with cybersecurity firms to ward off malicious hacks.

Cybersecurity startup Area 1 wants to lend its services to political campaigns free of charge, but NBC News reports that the Federal Election Commission might put the kibosh on this plan.

FEC lawyers recently recommended in a draft notice that the commission vote to deny the startup’s request to provide its services free of charge. Without being granted an exemption, Area 1 is unable to make good on its offer due to a law that prohibits corporate campaign contributions.

"This is exactly the thing we are supposed to be trying to solve against. The reality is that campaigns can't afford to spend their valuable contribution money on expensive cyber security products."

"This is exactly the thing we are supposed to be trying to solve against," Area 1 founder and former NSA hacker Oren Falkowitz told NBC News. "The reality is that campaigns can't afford to spend their valuable contribution money on expensive cyber security products."

Citing an FEC opinion last year that allowed Microsoft to "offer a package of enhanced online account security services to its election-sensitive customers at no additional cost," Area 1 petitioned to move forward, according to the outlet.

While the FEC ruled that Microsoft merited an exception as a non-partisan actor, it did not reach the same conclusion for Area 1. The commission argued in their draft opinion that Area 1’s offer demonstrates insufficient upside for the company and, therefore, resembles an outright political contribution.

"Area 1 would not be receiving any benefit in preserving an existing client relationship or otherwise receiving any other compensation beyond nominal payment," the draft opinion says. "Because Area 1 does not propose sufficient business considerations justifying charging federal candidates or political committees little or nothing in return for its services, the commission concludes that Area 1's proposal would result in impermissible in-kind contributions and is thus impermissible."