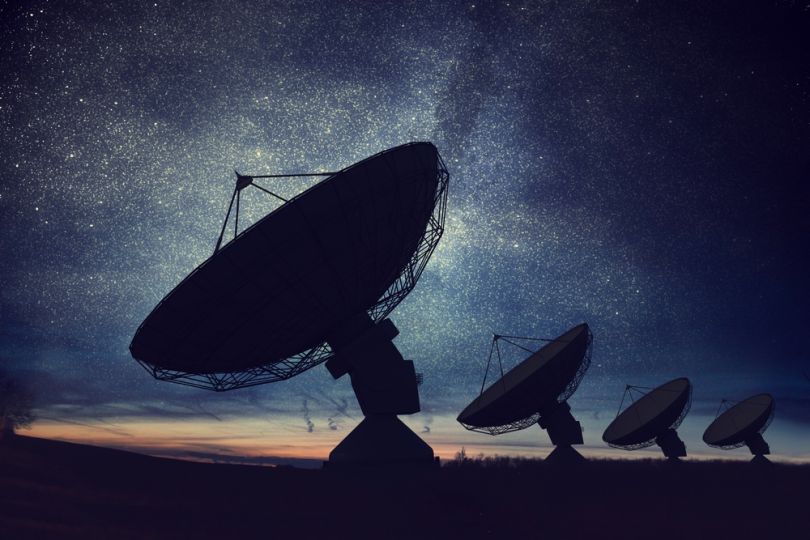 While Amazon’s e-commerce arm might be top-of-mind with the average consumer, its Web Services network is the company’s bread and butter, generating far more revenue than its retail website. Quartz reports that Amazon Web Services’ network of satellite antennae is now coming online, establishing the company’s space bonafides.

The spacecraft sector, namely academics and government intelligence agencies, has especially benefited from advances in cloud computing, according to the outlet.

“Almost every satellite company I’ve worked with tends to process and put their data into [Amazon Web Services]. Why don’t we just get rid of the bumps in the line, make it really easy to get the data into AWS?”

“Almost every satellite company I’ve worked with tends to process and put their data into [Amazon Web Services],” said Shayn Hawthorne, a former US Air Force officer and defense contractor with experience consulting security conscious clientele turned general manager of AWS Ground Station. “Why don’t we just get rid of the bumps in the line, make it really easy to get the data into AWS?”

According to Quartz, eight private satellite operators and an undisclosed number of government agencies are now using the service, which came online with two ground stations last week. The outlet reports that more are expected to open globally this year, with customers ultimately gaining access to their satellites every 25 to 35 minutes.

Amazon Web Services’ enormous size is seen as a major competitive advantage in this emerging market.

“One of the biggest bottlenecks is the latency and the reactivity,” said Payam Banazadeh, the CEO of Capella Space, one of Amazon’s first ground station customers. Banazadeh told the outlet that current SAR satellites systems take about eight hours to fulfill a request to examine a certain area of the planet.

“Ideally, you are living in a world where there are so many ground stations everywhere…10 minutes after you’ve collected, you dump that data through the ground station, ideally really close by to your data center,” Banazadeh said to Quartz. “With AWS we’re getting one step closer to that reality.”