At Favor, Making Reproductive Healthcare Accessible Is the Priority

Learn how a leaked Supreme Court opinion, a race against time and a team working hard to increase access to healthcare came together in Favor’s latest product offering.
Written byRobert Schaulis
Robert Schaulis
Staff Writer at Built In
Robert Schaulis is an author and journalist who has written on the subjects of agriculture, business and technology.

In July of 2022, TikTok user Abigail Martin detailed an incident in which she was denied access to her prescribed birth control medication at her pharmacy. After receiving a message from the drugstore chain that told her she was unable to pick up her prescription without speaking to her provider, Martin went into the store to find out why. She encountered hostility.

Martin’s experience was the first in a deluge of stories that began to trend on social media in the wake of the Supreme Court’s decision in Dobbs v. Jackson Women’s Health Organization. A narrative began to take shape: Pharmacy employees emboldened by the Supreme Court’s decision — which overturned a nearly 50-year-old legal precedent establishing reproductive rights on a national level — were refusing to provide access to contraception, often in rural communities that lacked alternative means of accessing healthcare products and services.

Jessica and Nate Pentz took to Twitter to document an incident in which a cashier for a global drugstore chain refused to sell the married couple condoms on religious grounds. That same month, the Department of Health and Human Services’ Office of Civil Rights issued guidance noting that pharmacies can’t deny access to prescription birth control or emergency contraception and that to do so is illegal. 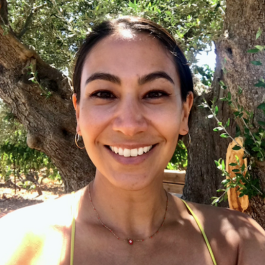 “Access is a really important aspect of our mission,” said Mikayla Markrich, staff product manager at Favor, formerly known as The Pill Club, where she and her team are committed to making reproductive healthcare more accessible.

“Access is a really important aspect of our mission.”

By providing insurance-based and affordable out-of-pocket birth control subscription services and other healthcare products, Favor’s goal is to close gender, socioeconomic and racial gaps in the U.S. health system.

Early this year, the company was looking to expand its product offerings when news broke that the Supreme Court was planning to overturn precedents foundational to reproductive rights in the United States. Favor sprang into action to build out the infrastructure required to offer standalone emergency contraception — without a subscription and at an affordable price — throughout the 49 states in which the company operates.

“We knew that the Dobbs ruling was coming up imminently in the beginning of the summer,” Markrich said.“We were trying to race against this timeline. We wanted to make sure that we could highlight our emergency contraceptive offering and make it as accessible as possible, so people would know that they can get these services through the mail.

“They can use their insurance,” she added, “or they can access an affordable ‘over-the-counter’ option without having to go into a pharmacy in person.”

On May 2, 2022, Politico published a story based on a leaked draft opinion authored by Samuel Alito. That story broke the news that the Court would soon overturn both Roe v. Wade and Planned Parenthood v. Casey — the two precedents on which the judicial understanding of the constitutionality of many reproductive rights are based. Less than two months later, on June 24, Dobbs v. Jackson overturned Roe and Casey. In his opinion, Justice Alito said “we should reconsider all of this Court’s substantive due process precedents, including Griswold, Lawrence and Obergefell,” explicitly referencing Supreme Court cases that established the legal precedent upon which U.S. citizens may exercise rights to access contraception.

Just months after introducing its standalone emergency contraception program, Favor had already reduced the out-of-pocket cost of its program offerings. Whereas levonorgestrel emergency contraception at brick-and-mortar pharmacy chains routinely exceeds $30, Favor has dropped its price from its initial $18.99 price tag all the way to $14.95, less than half of the cost one would pay at a drugstore.

Favor has also introduced insurance-based standalone emergency contraception options. This not only further reduces cost for insured customers, it also allows the company to offer Ella, an emergency contraceptive with a longer window of efficacy that is more effective in people with a higher BMI. 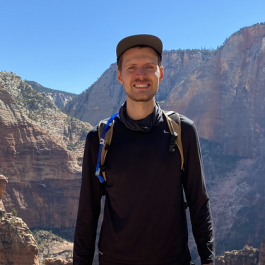 Building an easy-to-use standalone purchase experience in a short time frame was a challenge for Favor’s product and engineering teams. It was also an opportunity to shift the company’s existing subscription framework from a legacy platform to a new platform built in-house with expanded access to the company’s over-the-counter offerings. 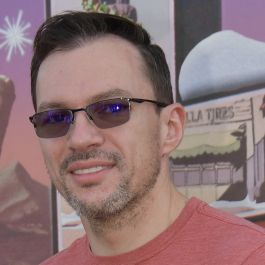 “The user experience is quite simple,” Director of Engineering Michal Zielinski said. “There’s a lot of technology that went into it, not only from the front-end engineering side for the user interface, but also on the back-end side with regard to data compilation and data integrity. In addition to that, we needed to build out the operational workflows and figure out how, for example, shipping would work with this new offering.”

Favor’s emergency contraception products offered the company the opportunity to evolve standalone workflows that its team had experimented with when the company introduced skincare products. It involved isolating each step in the user experience — which the company had typically tied to insurance-based subscription birth control offerings — and building out a much shorter timeline in which users could sign up and purchase medication with cash, simulating the immediacy of an over-the-counter pharmacy purchase. 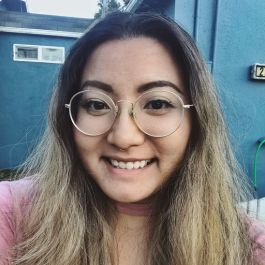 “We asked ourselves how we could shorten the experience for customers and make it like going into a drugstore and just purchasing something from the rack,” Senior Product Designer Elaiza Celeman said. “We looked at that flow and considered the things that we needed to enable that over-the-counter cash experience.”

“We asked ourselves how we could shorten the experience and make it like going into a drugstore and just purchasing something from the shelf.”

Favor’s standalone emergency contraception rollout was unlike previous challenges that Favor’s product and engineering teams had worked on. It presented a test of newly designed infrastructure and an opportunity to build out a more iterable, elastic platform. 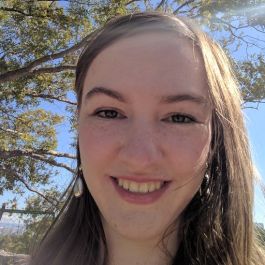 “Our infrastructure up to that point had revolved around product lines — birth control or prescription acne medication, for example — and this was different because we needed to have very different downstream processes to accommodate cash and insurance options,” Senior Front-end Engineer Veronica Powers said.

“We are then building out shareable puzzle-piece components so that if we have another offering, we would be able to utilize these without having to reiterate or recode new components,” Zielinski said. “The more offerings we have, the more reusable the platform gets, the better it gets overall and the better user experience we can provide for the patient.”

Ultimately, solving these technical challenges and providing greater access to healthcare is the heart of what Favor does.

“The reason why I joined Favor is to solve the technical aspect of healthcare, knowing that healthcare is very different from other industries in the technology field and it needs a lot of improvements,” Zielinski said.

In the case of Favor’s standalone emergency contraception offerings, the opportunity to provide greater access to reproductive healthcare products at a time when access is in peril was particularly impactful.

As Zielinski put it, “There’s not many opportunities in life where you can actually give something back that was taken away from people.  It’s very satisfying to be able to work on something like this.”

The Pill Club is hiring