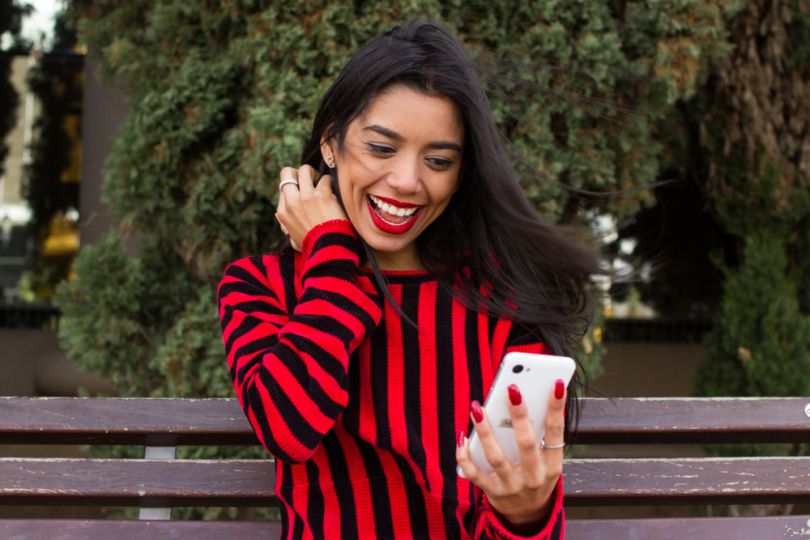 AI-powered news aggregator SmartNews announced this week that it has raised $28 million in investment capital to fuel user adoption in the U.S.  Japan Post Capital led the Series E round. SmartNews has now raised a total of $116 million to-date and joins the unicorn club by doubling its previous valuation to $1.1 billion.

With a 500% increase in its user base year-over-year, SmartNews has become the fastest-growing news app in the United States. According to SmartNews, 20 million monthly active users in the U.S. and Japan turn to its platform for the latest in politics, sports, world news, entertainment and more from over 400 publishers in its network. SmartNews plans to invest in the growth of its global engineering team to fortify its depth in AI technology.

"We are very pleased with our strong progress in the United States. We will continue to share our vision of informed, balanced media consumption with our current and future users in the U.S. and all over the world."

"We are very pleased with our strong progress in the United States," said Ken Suzuki, Co-Founder and CEO of SmartNews. "We will continue to share our vision of informed, balanced media consumption with our current and future users in the U.S. and all over the world."

SmartNews sees itself as a counter to the “bubble culture” that “excessive personalization” can foster, according to Rich Jaroslovsky, SmartNews’ VP of content and chief journalist, who spoke to NiemanLab earlier this year.

“We hope users return because they are discovering something new,” SVP of product Jeannie Yang told NiemanLab, “At the core is what we call personalized discovery, which is different from personalization or personalized recommendation. How do we understand what the user’s comfort zone is? How do we stretch them beyond that interest to surface hidden gems and also really break out of their filter bubble?”