Wearables selling more now than iPods did at their peak 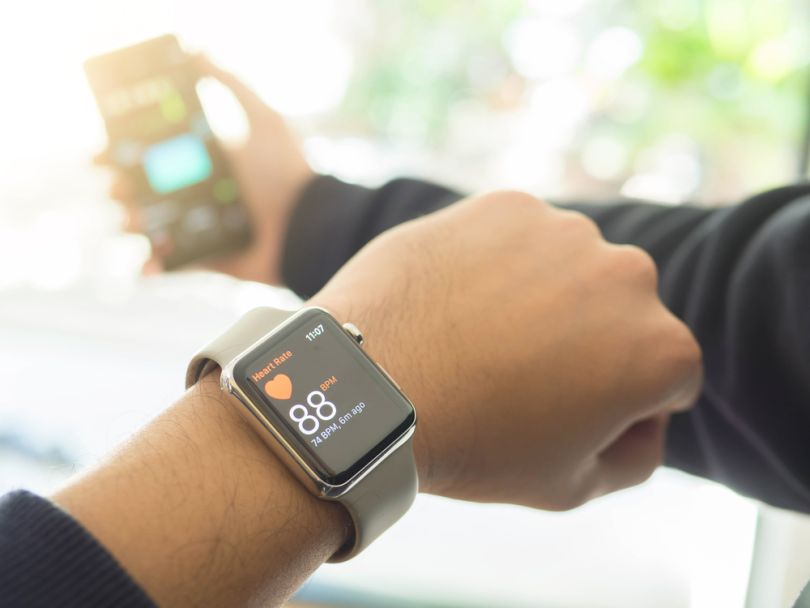 The wearables market has been a bright spot for Apple. So promising, in fact, that its wearable product revenues, particularly the Apple Watch and AirPods wireless headphones, surpass revenues for the iPod even “at its peak,” Apple CEO Tim Cook told CNBC.

“On a trailing basis, ... the revenue for wearables is already 50 percent more than iPod was at its peak,” Cook said in an interview with CNBC’s “Mad Money” host Jim Cramer.

He went on to explain the magnitude of these sales, saying that Watch and the AirPods drove between four and six times more in sales than the iPod had over the same time span.

Given how pivotal the success of the iPod was for Apple’s future, Cook described these statistics as particularly significant.

“I think everybody would say [the iPod] was an incredibly important product for Apple, full of innovation, and probably the trigger for the company getting on a very different trajectory and into other markets.”

“I think everybody would say it was an incredibly important product for Apple, full of innovation, and probably the trigger for the company getting on a very different trajectory and into other markets,” he said.

Cook emphasized Watch’s ambitions as a healthcare product, which he mentioned would be the subject of some key announcements from the company in 2019. Dismissing reports about flagging iPhone XR sales, he spoke glowingly about Watch:

A new AirPods launch is also expected from Apple this year, as the product is its most popular accessory to-date.