Researchers develop wearable to diagnose anxiety and depression in children 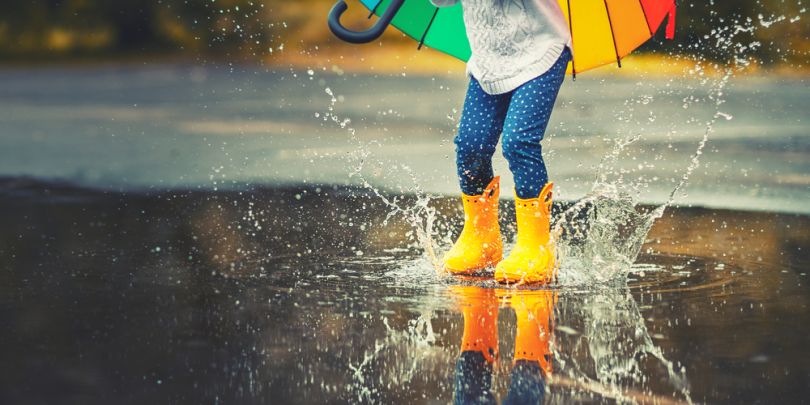 Anxiety and depression are often difficult to diagnose in young children, particularly since the language to describe these feelings is usually out of their grasp. Mashable reports how clinical psychologist Ellen McGinnis and a team of fellow researchers at University of Vermont Medical Center's Vermont Center for Children, Youth and Families are working on a wearable sensor designed to identify children who may be in need of help or treatment.

In a study recently published in the journal PLOS ONE, the team described how, using a sensor commonly found in smartphones, they created a motion-detecting wearable that “analyzes a child's response to a task designed to elicit anxiety and fear,” according to Mashable. 63 children in the study, aged 3 to 7, completed a 90-second standardized research task that involved a trained adult startling each child with a fake snake in a terrarium.

The results of the study show signs of promise. “A child's physiological response to the potential threat, measured in a 20-second stretch of time, was analyzed by a machine learning algorithm, which successfully identified children as having or not having anxiety or depression 81 percent of the time. By comparison, a parent questionnaire used to identify those conditions in children and teenagers is accurate between 68 and 75 percent of the time,” per Mashable.

"It's important with these data-driven results that it matches with psychological research. Kids showing [anxiety and depression] turned away as fast as possible from an anticipatory threat, before they even saw this snake ... which matches well with how we understand anxiety disorders."

"It's important with these data-driven results that it matches with psychological research," says McGinnis. "Kids showing [anxiety and depression] turned away as fast as possible from an anticipatory threat, before they even saw this snake ... which matches well with how we understand anxiety disorders."

More research will be needed on the road to developing of a reliable screening tool, though McGinnis and her colleagues hope this could one day supplement existing diagnostics. For example, a fake snake in the doctor’s office is not the most replicable test, but perhaps other tasks could be tested.

"While the ‘snake’ task may not reflect an everyday occurrence, apprehension and fear about approaching a novel or unfamiliar situation is very real-word," Katherine L. Rosenblum, a professor in the departments of psychiatry and obstetrics & gynecology at Michigan Medicine and co-author of the study, told Mashable in an email.

Mashable also mentions other potential hurdles are lurking racial and gender biases in the sample pool, which was mostly White girls from affluent backgrounds, as well as the ethical implications of this data should it enter nefarious hands.

McGinnis, however, sees the bright side of reaching the underserved population of children facing anxiety or depression without clinical care due to lack of diagnosis.

"People used to think kids didn’t have emotions that were stable ... so there was no depression in young people," she says. "[W]ith more objective data, we can better understand this early childhood period.”