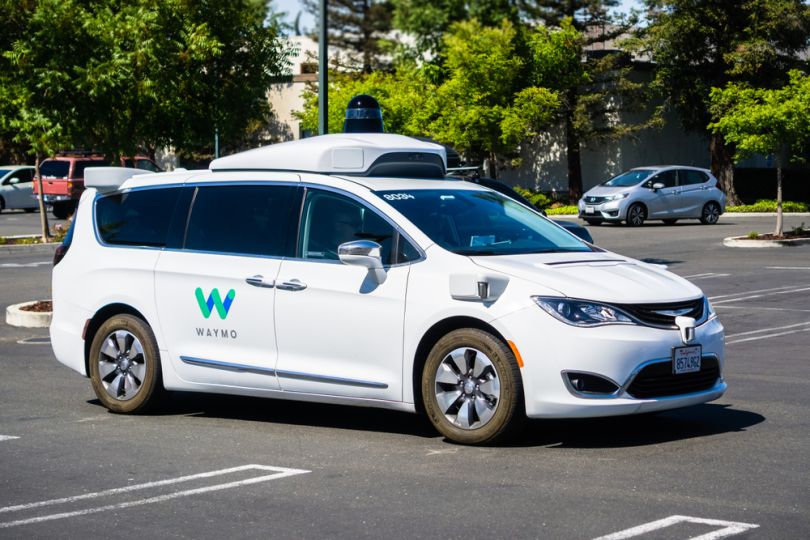 Waymo, Google’s self-driving project that became a full-fledged business under Alphabet, is expanding its revenue strategy. TechCrunch reports that the company will start selling its custom LiDAR sensors, or light detection and ranging sensors, which generate the precise 3D maps that enable autonomous vehicles to navigate.

“Our custom lidars have been instrumental in making Waymo the first company in the world to put fully self-driving cars on public roads. Now, we are making these sensors available to companies outside of self-driving — beginning with robotics, security, agricultural technology, and more — so they can achieve their own technological breakthroughs,” read the announcement.

Revenue generated from these sales will support the scaling of Waymo’s autonomous technology and in turn, reduce the cost of each sensor through economies of scale, according to Waymo’s LiDar team lead, Simon Verghese in a Medium post.

RelatedWhat is the Internet of Things?

As TechCrunch notes, this very technology was at the crux of Waymo and Uber’s lawsuit turned settlement, following allegations of trade secrets theft.

Waymo has developed three LiDAR sensors - short-range, medium-range (located on top of Waymo vehicles), and long-range, according to the outlet. Only the Laser Bear Honeycomb product will be on the market. The short-range sensor can “do the job of three other 3D sensors stacked on top of one another,” according to Waymo.

The company already has undisclosed customers and its prices have also yet to be revealed, though TechCrunch observes that past statements from Waymo CEO John Krafcik indicate a desire to make the technology affordable enough for wider adoption.