Samsara rings in the year with $100m more in the bank 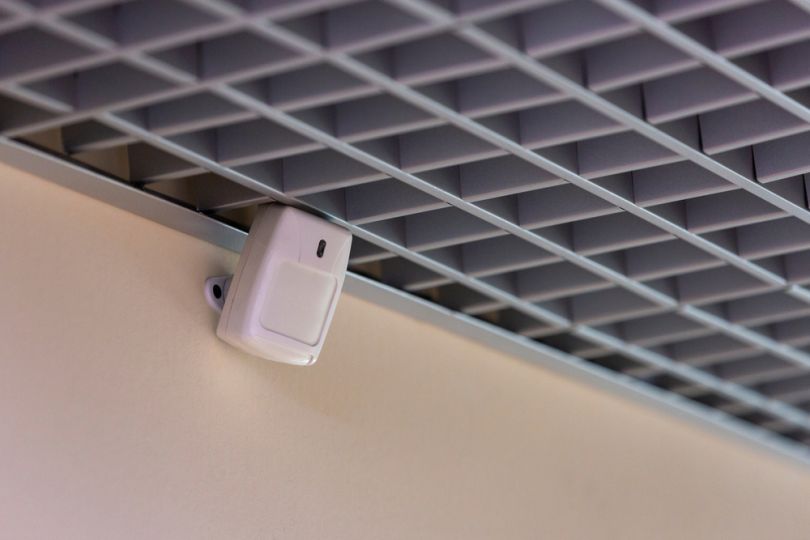 Samsara is ringing in the new year with plenty of money in the bank.

TechCrunch reports that Internet-connected sensor maker closed a new $100 million round of funding from current VC backers Andreessen Horowitz and General Catalyst, putting the company at a $3.6 billion valuation.

“Our growth comes from bringing transformational new technologies to solve the problems of operational businesses, a massive segment of the economy that has long been underserved by the technology industry,” stated Kiren Sekar, Samsara’s vice president of marketing and products, in a press release. “Today, the advent of inexpensive sensors, high-bandwidth wireless connectivity, smartphones, and cloud computing enable these businesses to fully reap the benefits of 21st century technology.”

Before founding Samsara, the company’s co-founders Sanjit Biswas and John Bicket launched and sold enterprise Wi-Fi startup Meraki to Cisco in an impressive all-cash $1.2 billion deal in 2012. The duo has raised $230 million to-date for their San Francisco-based sensor data platform since its inception in 2015.

Companies in the transportation, logistics, construction, food production, energy and manufacturing sector are among those in Samsara’s client base seeking to tackle the problems of operational businesses using sensor data.

According to Sekar, revenue went up 250 percent in 2018 while it served 5,000 enterprise clients ranging from small businesses to large enterprises. Plans for the new capital include a massive hiring clip to add 1,000 employees to its ranks as well as investments in AI and computer vision technology. The company also plans to expand to the East Coast with the opening of an Atlanta office.

Techcrunch notes that Samsara’s fundraising strategy appears to err on the side of caution, stockpiling cash before the market becomes more conservative in its investments.

“While the company already had a healthy balance sheet – we hadn’t dipped into our previous round of funding – the new capital enables us to accelerate long-term product investments and expand into new markets while continuing to maintain a strong balance sheet over the long term,” added Sekar.