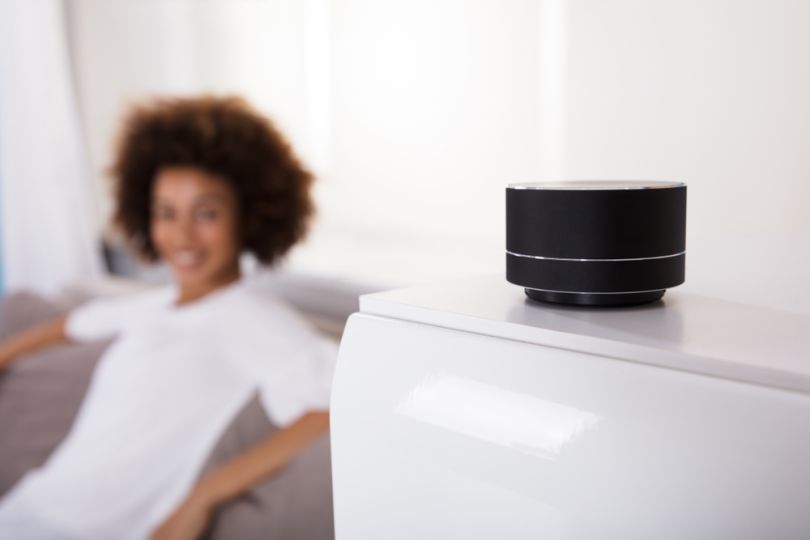 The BBC is investing in voice assistant-specific editorial content, Techworld reports. Daniel Whaley, senior product architect for voice and AI at the BBC, discussed how voice assistants are the new radio at a recent News UK event.

“There are clear synergies with what voice assistants tend to be used for today with key BBC services, namely: weather forecasts, news updates and radio,” says Techworld.

"This is really a market dominated by enormous gorillas with different, well-defined agendas, that don't always align with a public service broadcaster," Whaley explained.

"[The] younger demographic of 16-24 are a part of the audience we struggle to reach with iPlayer and BBC websites. Voice and other conversational interfaces are where they engage, so that's another reason to get into the space," he told the audience.

Their next challenge is to create content native to voice platforms. "If we don't do this, other media companies will," Whaley described.

"It's an editorial challenge to take our core mission [to inform, educate and entertain] into a conversational medium, as technologists we need a strategy and a platform to do that."

"It's an editorial challenge to take our core mission [to inform, educate and entertain] into a conversational medium," he added, "as technologists we need a strategy and a platform to do that."

A mixed-voice team consisting of editorial, design and technology experts at the BBC is now on the newsroom floor and hoping to bring BBC’s credibility in broadcast news and radio to voice.

"Listening to a site being read isn't a great experience," Whaley explained, "and radio content often isn't the best for voice either."

RelatedWhat is the Internet of Things? A guide to IoT.

His advice to publishers interested in editorial opportunities built for voice? Intriguing copy for the skill description as well as user-centered design and testing. He emphasized the importance of content for engagement.

"Building habits and routines are key and personalisation is key to drive engagement," Whaley said.