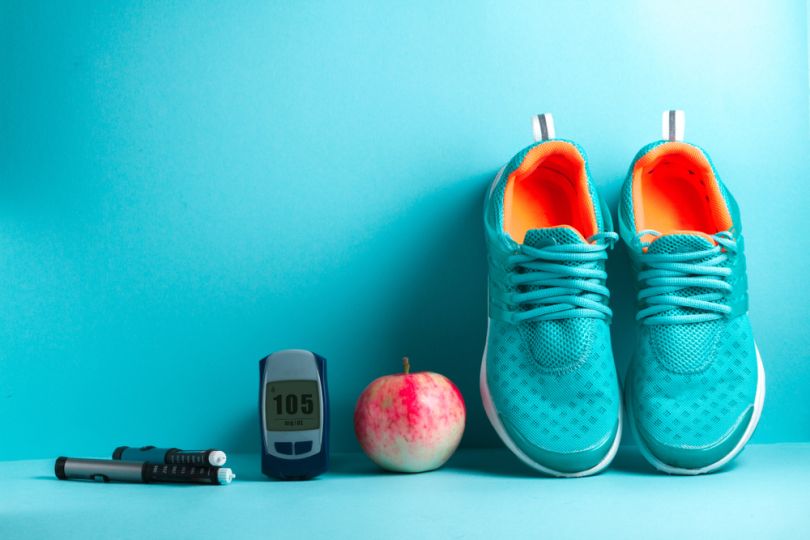 After months of speculation, Livongo Health, Inc. has officially filed a S-1 for an upcoming IPO.

The company has secured more than $240 million in venture capital thus far, and investors to-date include Microsoft Ventures, General Catalyst and Kleiner Perkins. Livongo lists Morgan Stanley, Goldman Sachs and JPMorgan as underwriters for the IPO.

“With the rise of chronic illness, the company sees an opportunity to fill the gap of health care that physicians and health systems struggle to provide in the absence of round-the-clock care.”

As a personalized health platform consisting of more than 164,000 active users, Livongo combines AI driven data and specialized coaching to help people manage their chronic pain. With the rise of various chronic illnesses, the company sees an opportunity to fill a gap in the healthcare system — specifically, one where physicians and other providers are not able to give round-the-clock care.

The company was founded in 2012 as EosHealth, and CEO Glen Tullman relaunched it in 2014. Livongo got its start with an offering that included glucose monitors and test strips for people with diabetes. It has subsequently expanded its scope to other medical conditions, including behavioral health and weight loss. According to the firm, more than 600 self-insured employers and health plans have signed up as customers, who cover the cost of the service for their members as part of Livongo’s subscription model.

In an interview with Forbes earlier this summer, Tullman spoke about how Livongo’s mission hits close to home because his son Sam was diagnosed with type 1 diabetes when he was eight years old.