Horizon Media Raises $3.75 Million to Prove Blockchain is the Future of Gaming 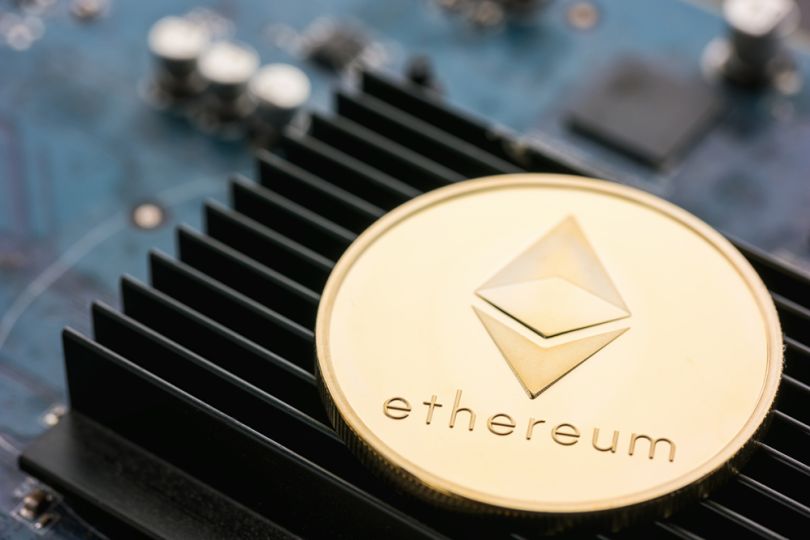 Video game studio Horizon Blockchain Games has raised $3.75 million in a seed round to enable blockchain-powered gaming. The company revealed the news in an announcement last week.

Horizon has an online trading card genre game called SkyWeaver, which is currently in private testing. Players can win cards in this free-to-play game, which they can then play with, trade, give away or sell their cards on the Ethereum network, for real-world value.

“At Horizon, we’re passionate about giving games blockchain super-powers by offering our players the freedom to own and trade their digital items across an open Internet.”

“Blockchain technology has given rise to the next generation of the Web: the Internet of value,” said Peter Kieltyka, co-founder and CEO of Horizon Blockchain Games. “This new Web marks the transition from applications as networks to applications as economies that share and exchange value with their users and co-creators, providing revenue sharing at a protocol level. At Horizon, we’re passionate about giving games blockchain super-powers by offering our players the freedom to own and trade their digital items across an open Internet.”

“Peter and the Horizon team have impressed me as a company with great passion to make blockchain meaningful for games,” said Initialized Capital managing partner & Reddit co-founder Alexis Ohanian. “We are proud to have invested because not only do they have a long term future vision with a desire to make a positive impact on society, they are a far-seeing video games company, making engaging experiences that will give players all the benefits of digital and physical worlds colliding.”

In addition to SkyWeaver, Toronto-based Horizon has also built Arcadeum, a blockchain video game network. The Crypto Arcade provides secure wallets to players who wish to store their SkyWeaver assets or assets from other blockchain games. Arcadeum also doubles as an Ethereum-based, open-source platform that will be available to third-party developers.