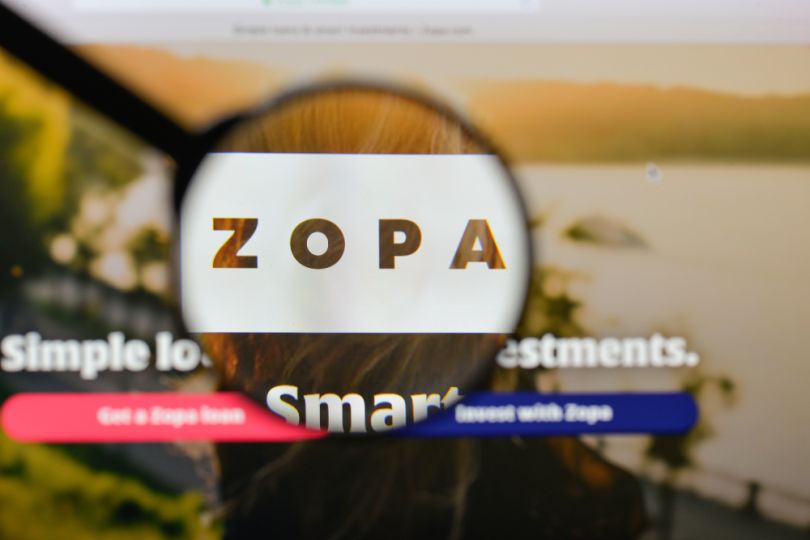 Peer-to-peer lending just got more competitive in the U.K. CNBC reports that British peer-to-peer lender Zopa has obtained a U.K. banking license, a milestone that puts the company one step closer to launching a digital bank and mounting a challenge to industry heavyweights.

Zopa received an initial permit with restrictions from the Financial Conduct Authority, according to a statement from the company. Once Zopa reaches conditions outlined by the financial watchdog, it can move from this “mobilization phase” and receive a full banking license.

The peer-to-peer lending pioneer has been in business since 2005, lending almost £4 billion to consumers in the U.K. since its inception. Slated offerings from their upcoming digital bank include a fixed-term savings product, a credit card and a money management app, according to CNBC.

"Acquiring our banking license is the starting point for Zopa to become a major force in retail banking."

“Acquiring our banking license is the starting point for Zopa to become a major force in retail banking,” Jaidev Janardana, Zopa’s CEO, said in a statement from last week.

According to CNBC, Zopa’s investors include Wadhawan Global Capital, fintech firm TruFin and venture capital firms Augmentum Capital and Bessemer Venture Partners. Its most recent funding round brought in £60 million (about $76 million).

Digital banks have been drawing attention from traditional lenders competing for consumer dollars. CNBC cites digital banks such as Revolut, Monzo, Starling and Atom as a handful of upstarts available to U.K. consumers.