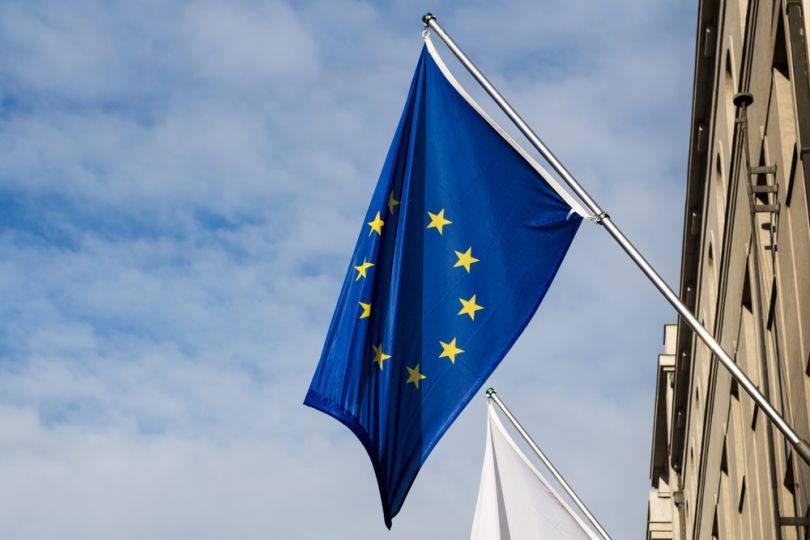 As the British Parliament deliberates over the Brexit divorce deal, London-based fintech startup TransferWise is not taking chances, reports CNBC. The outlet reports that the firm is applying for a money-transfer license in Brussels to avoid disrupted service if a divorce deal cannot be reached when the U.K. exits the European Union as scheduled on March 29, 2019.

TransferWise, a high-growth firm which offers a simpler, more affordable alternative to traditional banks for international money transfers, will open an office in Belgium, according to the company. Hiring will continue at its global headquarters in London, where more than 200 employees currently work.

“A Belgian licence ensures we can continue to provide a great service globally to our customers, whatever happens with the Brexit deal.”

“A Belgian licence ensures we can continue to provide a great service globally to our customers, whatever happens with the Brexit deal,” Chief Executive Kristo Kaarmann said in a statement.

Brussels is an attractive post-Brexit EU hub because the city is the epicenter of the European Union, says Kaarmann. The Belgian central bank’s understanding of the payments sector and commitment to innovation also won over the company, he explained.

Uncertainty over Brexit has been felt throughout the international fintech sector. CNBC notes that U.S. based MoneyGram International Inc., a TransferWise competitor, has already opened a Brussels office and secured a license to operate in Belgium.

According to CNBC, other companies are making plans to relocate staff and infrastructure to Brussels and other cities within the European Union such as Paris, Frankfurt, Dublin or Luxembourg, in anticipation of UK-licensed firms losing their ability to serve EU customers. For example, JPMorgan Chase & Co and BlackRock intend to increase staff headcount in Paris.