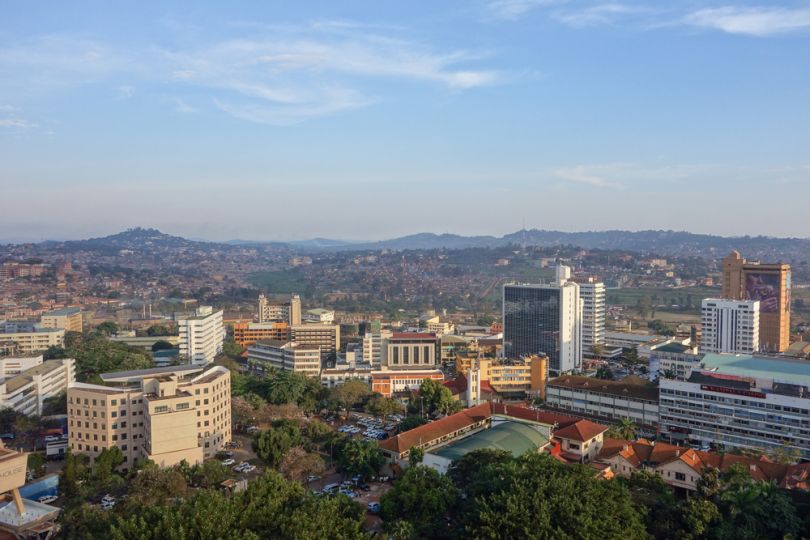 Standard Chartered is moving closer to opening a neo-bank in Africa. PYMNTS.com reports that the company announced that it has entered the second phase of its efforts to open a digital-only bank on the continent.

Standard Chartered cited growing consumer demand as its impetus to expand its rollout to Uganda, Tanzania, Ghana and Kenya, beginning with Uganda. The first phase, which was a success, took place last year in Côte d’Ivoire (CDI), according to the outlet.

The second phase builds on the original platform in the pilot, which can onboard new customers in under 15 minutes and field 70 of the most common service requests. Other updates include enhanced services including QR code and P2P payments, loan and overdraft facilities, and instant fixed deposits, according to their press release. The company also plans to establish strategic local alliances across shopping, travel and dining.

“Digitizing Africa and facilitating access to financial services remains at the heart of our business strategy for the region.”

“We are thrilled to launch the second phase of our digital-only retail banks across other African markets,” said Sunil Kaushal, regional CEO, Africa and the Middle East, in the press release. The bank continues to make strategic and sustainable investments in technology – this complements our innovation agenda, as well as enhances our digital offerings and client experiences. Digitizing Africa and facilitating access to financial services remains at the heart of our business strategy for the region.”

In the press release, Standard Chartered extols Africa as the second fastest-growing market for banking and the second most profitable worldwide. The firm points to low levels of banking penetration and cash dependence as an opportunity ripe for innovation.

“There will continue to be disruption in the banking sector,” said central bank Governor Prof. Emmanuel Tumusiime-Mutebile, in the press release. “Institutions that fail to keep up might lose out, and at the very worst be pushed out of business in the long run. However, this disruption to bank business models works in the interest of customers and the general populace.”