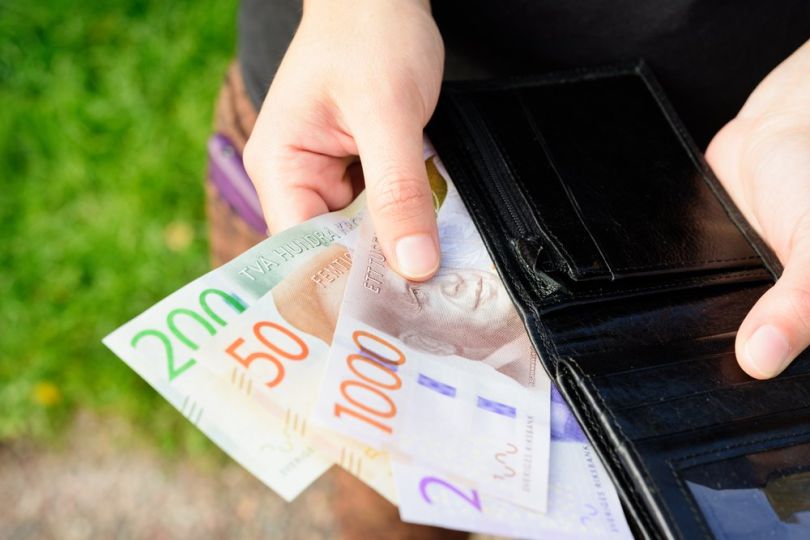 CNBC reports that the funding raised in this round will be used to support expansion plans for the Stockholm-based firm, according to a trusted source.

Funding from this venture round was led by Insight Venture Partners, with other investors including SEB, Nordea's venture capital arm and ABN AMRO's corporate venture fund, says the outlet. Christian Clausen, former chief executive of Nordea, and Nikolay Storonsky, co-founder and chief executive of fintech start-up Revolut, were also named as investors.

Tink’s app lets users monitor spending across all their bank accounts. Additionally, the company licenses its technology to bank customers. CNBC offers their partnership with Dutch lender ABN AMRO to develop Grip, a financial management app, as an example of these collaborations.

"Today, Tink is an open banking platform company that builds the platform as a service for financial services companies."

Fredrik Hedberg, co-founder and chief technology officer of Tink, told CNBC that deals of this type will become more common as the company’s focus on this side of its business is at "100 percent."

"Today, Tink is an open banking platform company that builds the platform as a service for financial services companies," Hedberg told CNBC.

Tink is the latest to double down on the recent trend of “open banking,” which was the focus of a law introduced by the European Union that facilitates the sharing of bank account data to power new financial apps.

Unlike other fintech startups who are going head to head with banks, Tink is opting to partner with these financial institutions.

"Obviously for us, it's a business, it's a way to get leverage on our technology," Hedberg told CNBC. "But also for the industry, the market and society… it's going to increase transparency for the market and bring increased competition to the market."