Morgan Stanley speeds up onboarding to win over fintech startups 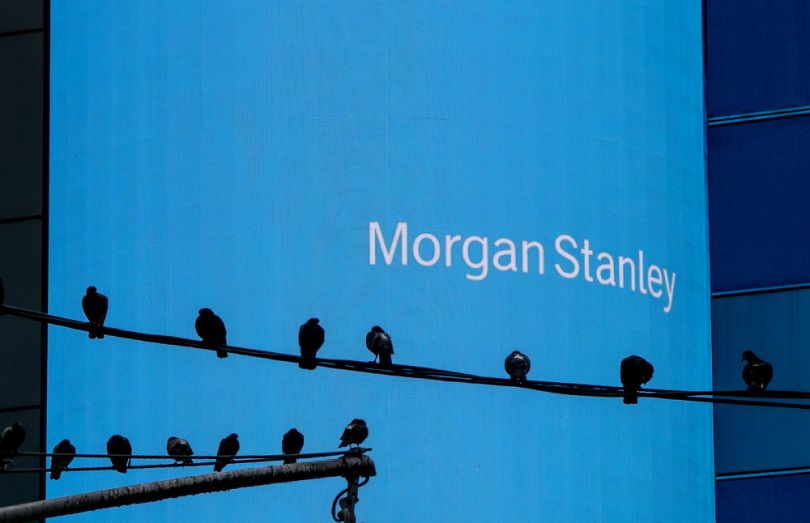 Traditional financial institutions are cozying up to upstart fintech companies to stay ahead of the technological curve and retain dominance.

Eager to dodge accusations that working with big banks are too slow and costly, Morgan Stanley has revamped how it works with new vendors in an effort to streamline its process of acquiring new technologies from small companies.

According to Melamed, the bank cut a 20-page vendor agreement down to a single page, turning what was a three-month process to as short as one week. Employees can also now test technology on a newly launched portal.

“We have looked at how to improve over-complicated processes,” Melamed said. “The benefit for us and them is (saving) time and money.”

Complaints from entrepreneurs about the slow-moving procurement process associated with selling to large institutions have been a fintech mainstay. The heavily regulated nature of banking informs the extremely bureaucratic process of vetting new technology and services.

For resource-constrained startups, having the bandwidth to jump through these hoops is a challenge that Melamed fortunately understands.

“I used to be a founder and CEO of a fintech company. I’ve experienced the pain from the other side.”

“I used to be a founder and CEO of a fintech company,” Melamed said. “I’ve experienced the pain from the other side.”

In addition to reducing barriers to technological innovation through shortened on-boarding, Morgan Stanley recently introduced WealthDesk, which consists of nearly a dozen new tech tools and services, to 15,000 financial advisers, and brought 90 fintech startups and 400 Morgan Stanley executives together at a November fintech event held at its NYC headquarters.

“There’s this presumption that big firms are dumb and slow,” Gorman said at Morgan Stanley’s U.S. Financials Conference. “We’ve also got very deep pockets and scale, and we are not dumb.”