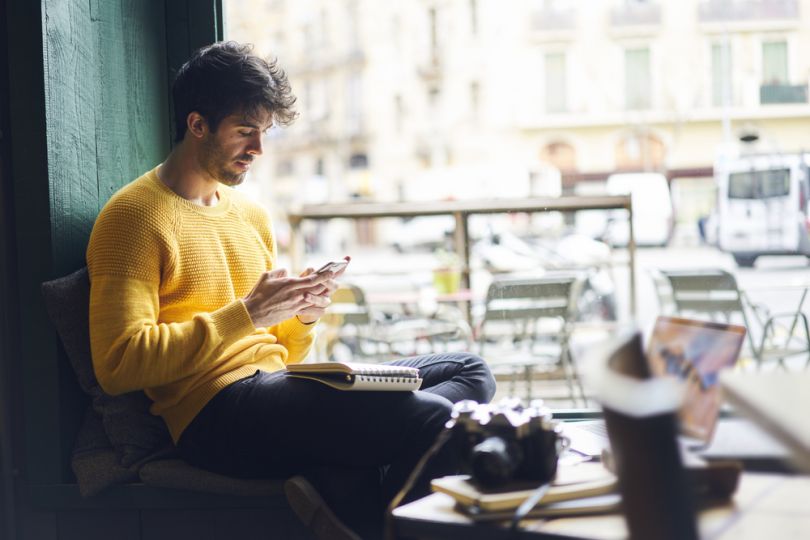 Millennials have taken a particular shine to online banking apps. Last May, Square CEO Jack Dorsey told a crowd at the Consensus Conference in New York that many users of their Cash App are “underserved and even unbanked…(something the company wants to) lean into more.”

“What we’re seeing now is people are using it as their (primary) bank account,” explained Dorsey, who described Walmart, McDonalds and several other fast food outlets as major sources of Square Cash App payments.

Quartz reports that this paints an incomplete picture of the financial literacy of mobile payment apps. A recent study by the Global Financial Literacy Excellence Center at the George Washington School of Business found that these users possess less financial literacy and restraint than peers using traditional banking.

This does not mean that mobile-payment users have fewer assets, less income and limited education - it’s quite the contrary. A quarter of those who use their phones to monitor spending told researchers that they had overdrawn accounts. This might be due to the easy-go nature of electronic payments.

”In the data we do not have information about what explains that behavior, but making payments easy and mindless may induce people to spend more.”

”In the data we do not have information about what explains that behavior, but making payments easy and mindless may induce people to spend more,” Annamaria Lusardi, a professor at George Washington School of Business, said in an email to Quartz.

Even though Millennials have been massive adopters of mobile payments - a 2016 survey found that half of American Millennial smartphone users use the devices for payments - technology masks issues of financial literacy.

Quartz suggests that technology can be put to use in interventions such as alerting people to large purchases or similar, recent purchases.