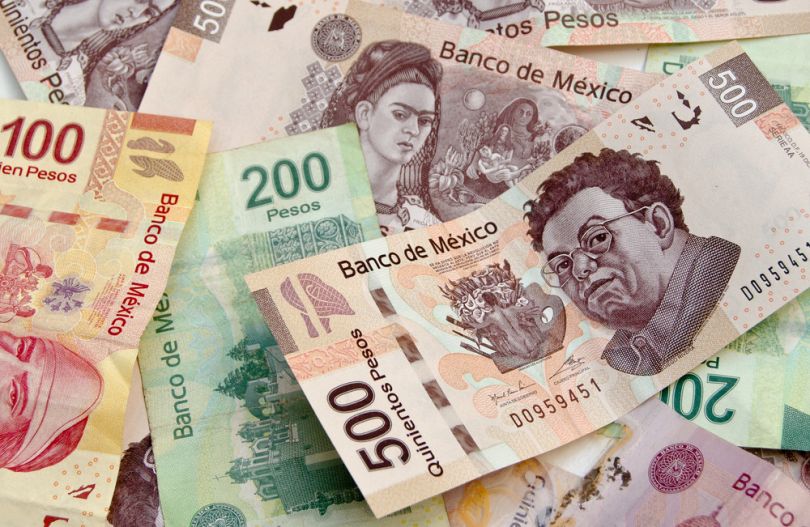 Plans include a central bank-run and built digital payment system with a smartphone app that lets Mexicans send and receive no-fee payments. The platform, CoDi, is expected to have a pilot this month.

“In the future, it will no longer be necessary to have a bank in the sense of a traditional, established bank.”

“In the future, it will no longer be necessary to have a bank in the sense of a traditional, established bank,” said Arturo Herrera, Mexico’s deputy finance minister, to Reuters. “Mobile phones will become banks.”

While mobile-banking has caught on in emerging markets, these solutions are mostly coming from the private sector, unlike Mexico’s state system, which will also need buy-in from major banks to succeed. A lack of infrastructure to provide needed connectivity is another concern.

“Mexico has a lot of the key ingredients to succeed, but it’s not plug and play,” said Monica Brand Engel, a partner at fintech-focused Quona Capital.

According to Reuters, institutional partners for the new system include BBVA’s Bancomer, Banco Santander and Citigroup Inc’s Citibanamex. Fintech companies that wish to take part must obtain an electronic payment institution license, a lengthy process that could shut them out.

Major banks in Mexico have left Mexicans unconvinced of their attention to service, complicating the adoption of this new tool, which would require them to open accounts with these very institutions.

Adolfo Babatz, CEO of payments startup Clip, told Reuters that Mexico’s government is overlooking an opportunity to truly innovate the financial system by prioritizing these incumbents. Mexico should “look at the examples from the rest of the world,” Babatz said to the outlet.