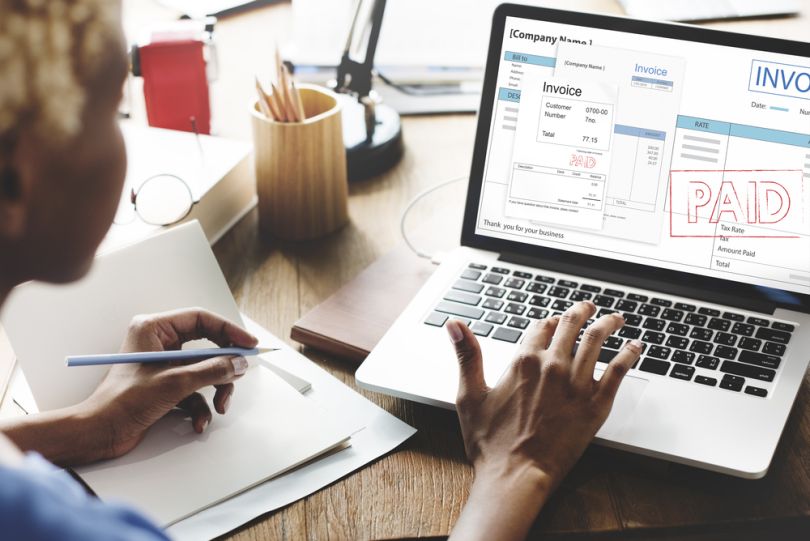 London-based online lender start-up MarketInvoice has announced that it has raised £56 million ($72 million) in a combination of equity and debt investor funding for a Series B round, CNBC reports.

Small-to-medium enterprises use MarketInvoice’s platform to sell their unpaid invoices in order to receive access to working capital loans.

According to the firm, British financial giant Barclays led the round, along with InnoVentures, the venture capital vehicle of major Spanish lender Santander. MarketInvoice also received a £30 million debt facility from Viola Credit, which is a subsidiary of Israeli private equity firm Viola Group, says CNBC.

“Collaborating with fintech companies like MarketInvoice is an integral part of Barclays’ strategy for accelerating growth.”

“Collaborating with fintech companies like MarketInvoice is an integral part of Barclays’ strategy for accelerating growth,” said Ian Rand, CEO, Barclays Business Bank, in a statement. “This investment demonstrates our commitment to the partnership we announced last summer which offers hundreds of thousands of our SME clients access to even more innovative forms of finance, boosting cash flow and competition in the market."

Other participants in the equity fundraising included Viola Credit and Northzone, a VC firm based in Europe.

Barclays’ participation comes as no surprise given the bank’s significant minority stake in the firm bought last year. According to CNBC, this strategic partnership will enable Barclays’s business clients to access MarketInvoice’s invoice finance solutions.

To-date, MarketInvoice has funded more than £2 billion in loans to U.K. businesses since its 2011 inception. The infusion will support expansion in the U.K. as well as partnership development with banks, particularly to facilitate cross-border payments, says Anil Stocker, co-founder and CEO of MarketInvoice.

“We’re using this money to scale the business here in the U.K., which means delivering on the strategic partnership that we have with Barclays and investing more in tech and data,” he told CNBC in a phone interview.

“We also have an eye now through the strategic partnerships — especially with Santander — to go abroad to see how we can work in European countries or further afield working with their business units.”