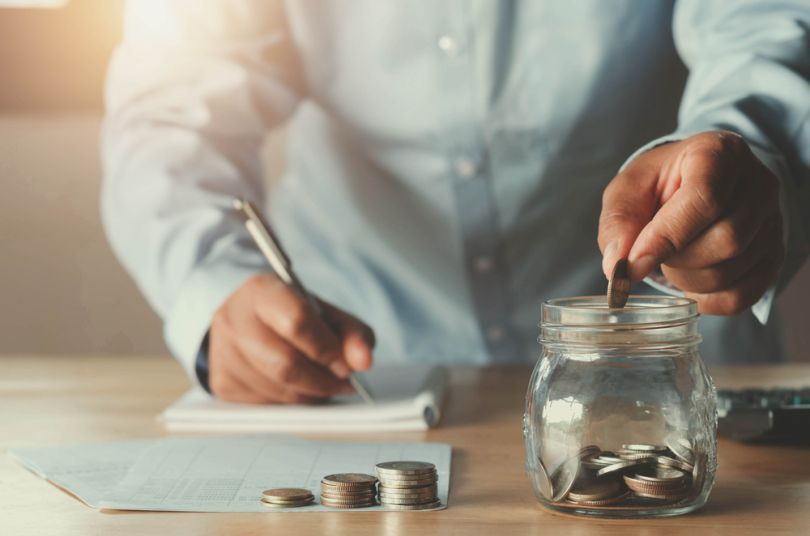 Since the company’s launch in 2012, it has raised €170 million ($195 million), and this round follows its €30 million ($34 million) Series C round in early 2017 as well as an undisclosed strategic investment from PayPal later that year.

Raisin allows users in the European Union to invest their money with any other bank in the bloc, so that they can capitalize on interest rates that vary from country to country. Originally available only to customers in Germany, its marketplace now caters to customers across Europe, enabling rate companies throughout the continent.

The firm has brokered more than $11 billion in deposits across 62 partner banks, and has shelled out $90 million in interest, according to Raisin.

“We want to break through unnecessary barriers to profitable saving and share the benefits of open markets — with both consumers and banks. Our central aim is to give savers and financial institutions the ‘Schengen experience‘ for banking.”

“We want to break through unnecessary barriers to profitable saving and share the benefits of open markets — with both consumers and banks,” said Raisin CEO and cofounder Tamaz Georgadze, in a statement. “Our central aim is to give savers and financial institutions the ‘Schengen experience‘ for banking.”

VentureBeat observes that Raisin’s raise follows another attention-grabbing funding round from German fintech startup N26, which recently raised $300 million to pursue the U.S. market. The outlet adds that the two companies are partners, as N26 offers its mobile banking customers access to Raisin’s savings via the N26 app.

Raisin’s plans for funding include expanding into new markets, building an international team and adding more investment products on its platform, according to the outlet. The startup clarifies that it does not intend on taking a cue from N26 and going after the U.S. market in the near future.

“Raisin is growing fast and is screening the market for growth options,” a spokesperson told VentureBeat. “So for this year we plan to grow within our core market: Europe.”