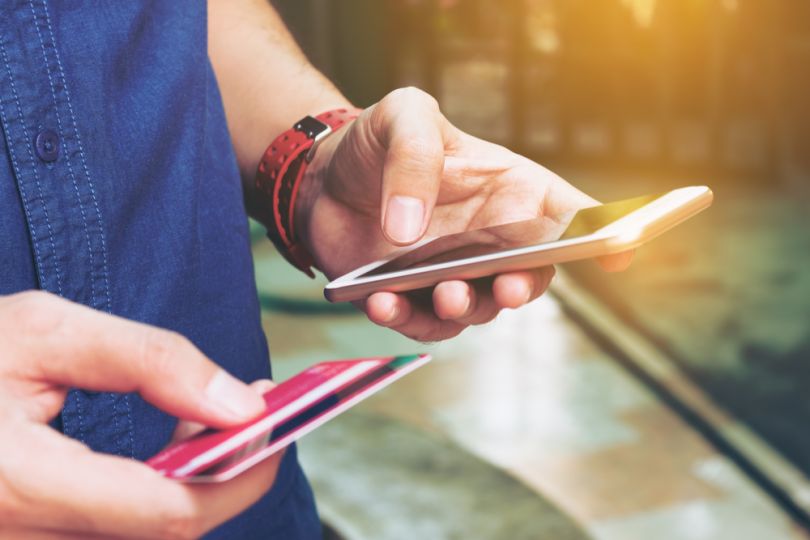 After recently raising $250 million, San Francisco-based Plaid is currently at a $2.7 billion valuation. Their board also just added Kleiner Perkins partner Mary Meeker to its board. 25 percent of Americans with bank accounts had connected to Plaid through an app as of December, according to the company.

Quovo also links customers’ financial accounts with consumer-facing apps, though their focus tilts more towards investment and brokerage data, counting startups such as Betterment, Wealthfront and SoFi as well as incumbents such as Stifel, Vanguard, Empower Retirement and John Hancock among its customers.

Plaid’s co-founders say that the companies will now exist on a single platform open to developers and large companies to build any financial application. According to CNBC, CEO Zach Perret offered an example of a fintech lending app wanting insights on a consumer’s ability to pay back a loan. Combining data from Plaid and Quovo could show information from both a checking account and other assets such as a brokerage account.

“It creates a more holistic financial picture. That’s crucial when you think about the future of finance becoming more digital.”

“It creates a more holistic financial picture,” Perret told CNBC. “That’s crucial when you think about the future of finance becoming more digital.”

Perret describes acquisitions as just “one tool in the toolbox” for growth and explains that Quovo had long been on the company’s radar.

“We’ve known about Quovo for a long time and had been admiring them from afar,” Plaid co-founder and Chief Technology Officer William Hockey said to CNBC. “As we started to look at the market going forward, a big goal was to empower a full financial picture for the user — this builds towards that vision.”