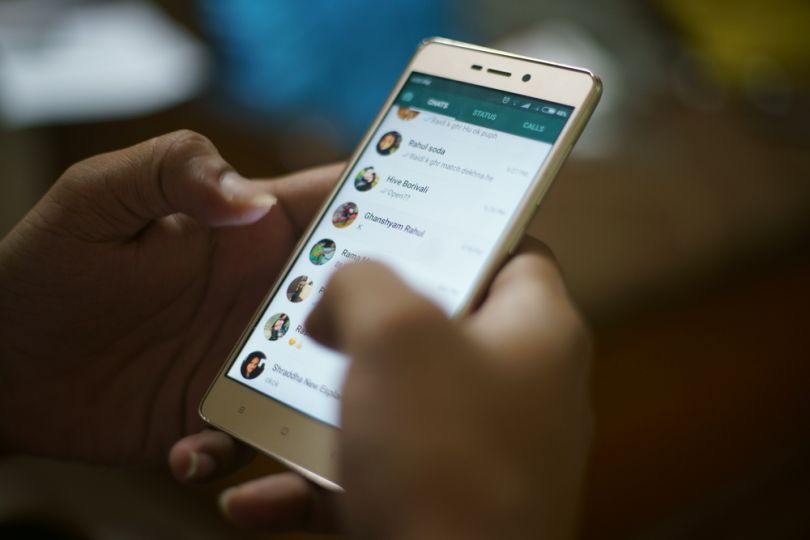 Facebook may be quietly making plans to enter cryptocurrency. Bloomberg reports that sources familiar with the development say that the company is working on a cryptocurrency that would enable money transfer on its WhatsApp messaging app, with initial focus on the remittances market in India.

To limit volatility associated with cryptocurrencies such as Bitcoin, Facebook is said to be making a stablecoin, which is a digital currency pegged to the U.S. dollar. This project is still in its early stages so a release is not happening anytime soon.

"Like many other companies, Facebook is exploring ways to leverage the power of blockchain technology. This new small team is exploring many different applications. We don’t have anything further to share."

"Like many other companies, Facebook is exploring ways to leverage the power of blockchain technology," a company spokesman said in a statement. "This new small team is exploring many different applications. We don’t have anything further to share."

Leading this team is David Marcus, who was the former PayPal president before he joined Facebook in 2014 to run its Messenger App. Earlier this year, he became the head of the firm’s blockchain initiatives, which is roughly a team of 40 per Bloomberg’s estimates.

India would be a sensible choice as the home of more than 200 million WhatsApp users and the world leader in remittances with the World Bank estimating that $69 billion was sent to India in 2017.

Bloomberg notes that stablecoins have proven difficult to execute, particularly in light of the recent collapse of stablecoin Basis, which shuttered in eight months even after attracting reputable backers such as Andreessen Horowitz and Kevin Warsh, a former governor of the U.S. Federal Reserve. While Tether, another stablecoin, has fared better, its reluctance to be audited has drawn controversy.

As a company with magnitudes more resources than the average cryptocurrency startup, their chances may be stronger of pulling off a successful stablecoin. This stablecoin would be the first-of-its-kind endeavor for a large technology company.