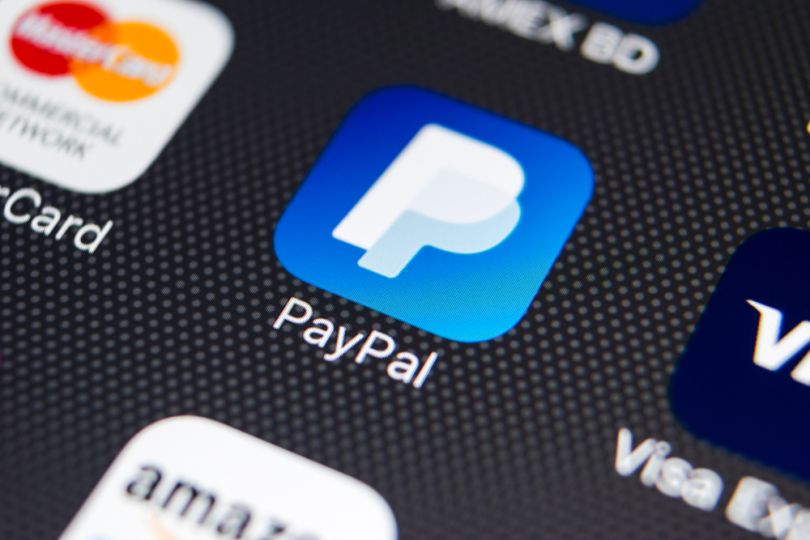 Could digital payments become a $100 trillion market? PayPal CEO Dan Schulman thinks so, according to CNBC.

"It could be, you know, a $100 trillion market," he told the outlet. "That's sort of the market — total addressable market — we're playing into. We may have, like, 1-2 percent share of that market today.”

Schulman touts the partnerships that Venmo has cultivated with companies such as  Facebook, Alphabet's Google, Microsoft and Alibaba as pivotal to its strategy.

He did not shy away from talk about competition between Venmo and Zelle, that payments network owned by several major banks. Schulman explained the difference in user behavior on these platforms, describing the average Venmo transaction as about $50 and occurring as frequently as five times a week, compared to Zelle users sending $250 about once a month.