Digital bank Tandem forecasts an IPO within the next 5 years 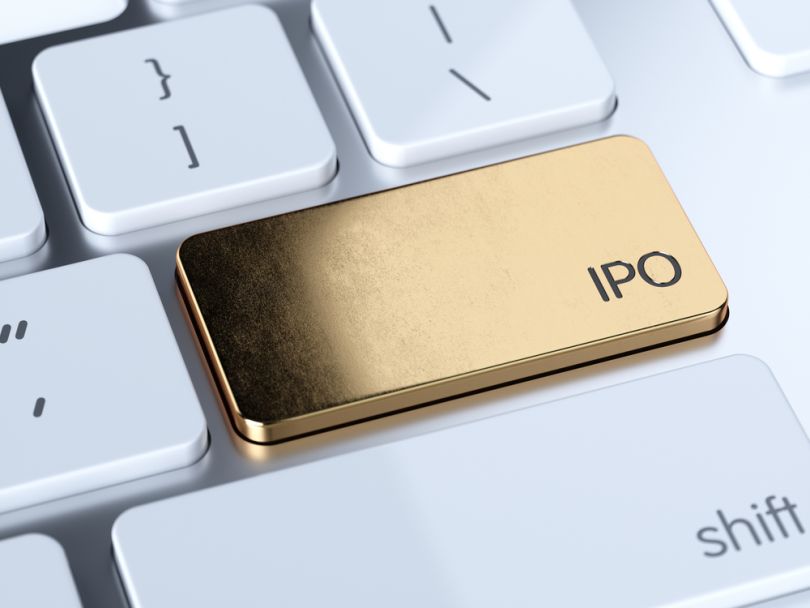 Digital bank Tandem is hitting the stock market within the next five years, The Telegraph reports.

According to the outlet, Tandem described an IPO as a move that would “make sense” and that there was “clearly potential for multiple unicorn valuations in the digital banking space, as evidenced by recent capital raises”.

Tandem's product and marketing director Matthew Ford said to the Press Association that an initial public offering was "probably one [path] that aligns closest to our mission".

"We want to build this customer-centric business and then an IPO makes perfect sense, having the public buy into that business and it grow further," he said.

While he described a stock market debut as slated within the next three to five years, Ford added that "you kind of read the market as you go".

Tandem’s announcement is on the heels of a year marked by impressive growth during which the startup launched its service and introduced six new products, including a cash-back credit card and savings accounts, says The Telegraph.

"We have grown incredibly quickly. I don't think there's any bank in the UK that has rolled out six financial products in a year. It's been unbelievable if you think about it."

The fintech startup ended the year with nearly half a million customers, far surpassing their initial goal of 150,000 customers during that period.

"We have grown incredibly quickly. I don't think there's any bank in the UK that has rolled out six financial products in a year. It's been unbelievable if you think about it," Ford said.

Tandem certainly has some competition in the U.K., including challenger banks such as Starling, Revolut and Monzo, Business Insider notes. The market has been kind to U.K. neo-banks, leading to a number of fintech unicorns in recent years.