Biweekly payroll is a relic of the past, says Gusto CEO 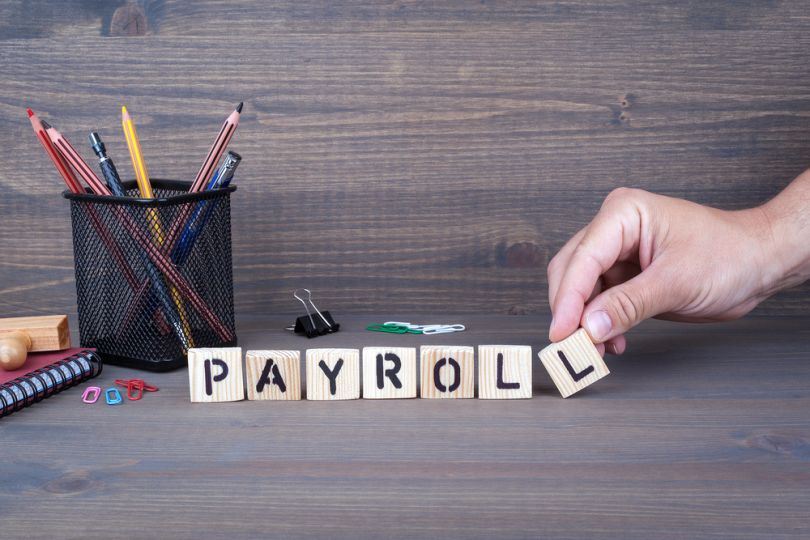 Gusto CEO Josh Reeves compares the eventual decline of biweekly payroll arrangements to the slow fade of typewriters in a conversation with Karen Webster of PYMNTS.com.

“This should seem like common sense in the future, and not just for us, but for everyone,” he said. “We should look back at the time and day when you had to wait for weeks to get paid after you’ve done the work in the same way we look back at when we used typewriters instead of using a computer. An idiosyncrasy of the past.”

Reeves believes that flexible payments are the future, enabling workers to be compensated in real-time for completed work. After a successful six-month pilot of its Flexible Pay system in Texas, SMB payroll and HR benefits provider Gusto is gearing up to roll out this offering nationwide.

“The outcome we hope to see is workers who need to take out fewer payday loans, or open [fewer] credit cards or get hit [less] with massive overdraft fees, when they’ve already earned the funds that could prevent all of these things.”

“The outcome we hope to see,” Reeves said, “is workers who need to take out fewer payday loans, or open [fewer] credit cards or get hit [less] with massive overdraft fees, when they’ve already earned the funds that could prevent all of these things.”

He adds this system is a win-win for both employers and employees.

“If you are a small business owner with a 10-person team, you know those team members very well. And if they have a pain point in liquidity, you are going to feel it. This is pain that SMBs deal with very directly,” Reeves said.

Gusto’s innovation is to absorb the risk of advance payments to employees while the employer’s scheduled payroll cycles go undisturbed and nothing changes from the owner’s vantage point. Instead when employees are paid, that payment is deducted from their next “official” payroll payment. While the pilot program was free for employers and employees, ultimately there will be some costs associated. Reeves plans for these costs to be nominal, especially compared to exorbitant payday loans as a bridge between typical biweekly checks.

“This is money that is already [in] the worker’s earnings,” Reeves explained. “It is so odd that, in the past, this person had to pay $70 in fees [to a payday lender] to access money they’ve already earned the right to access and use.”