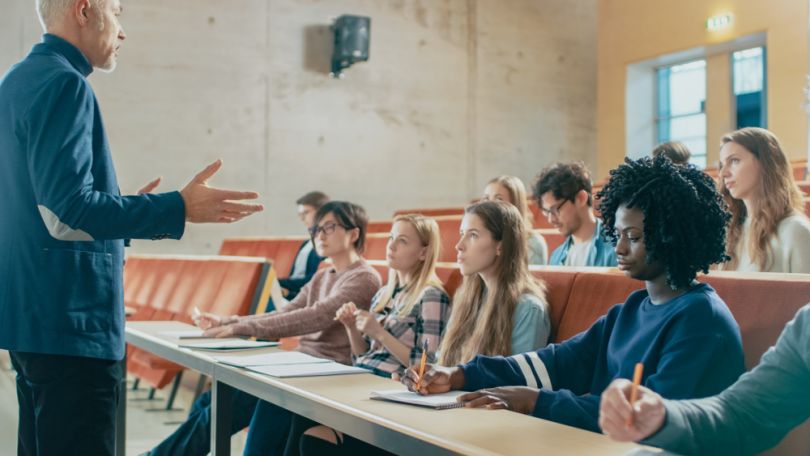 Founded by Luke Sophinos, a student founder at San Diego State University in 2015, the company has raised a total of $9 million to-date. CourseKey plans to use the funding to make its software offering more robust for colleges, universities and other learning institutions.

“There’s not really a system in place for quality retention. Roughly half of kids graduate within six years, which is crazy.”

The software tool began as a simple attendance tool for professors in lieu of a manual roll call. Instead, students would log in online and input a code displayed at the front of the classroom. For verification, CourseKey would detect the student’s location GPS and Wi-Fi.

Since its inception, CourseKey has refined its software to upgrade its verification capabilities from GPS and Wi-Fi recognition to ultra-high frequency tone detection through its software.

In addition to attendance, CourseKey’s app can now be used for online textbooks, in-class student polls, quizzes and tests. CourseKey now has its eye on academic institutions for its customer base, arguing that improving attendance can boost graduation rates, which is a win-win for students and institutions.

“There’s not really a system in place for quality retention,” Sophinos told PACIFIC. “Roughly half of kids graduate within six years, which is crazy.

Sophinos sees an opportunity to monetize student behavior data as a SaaS data analytics platform to give institutions a lens into retention risks and insights on potential interventions.

Currently, more than 80 locations and roughly 100,000 paying users are on the CourseKey platform.