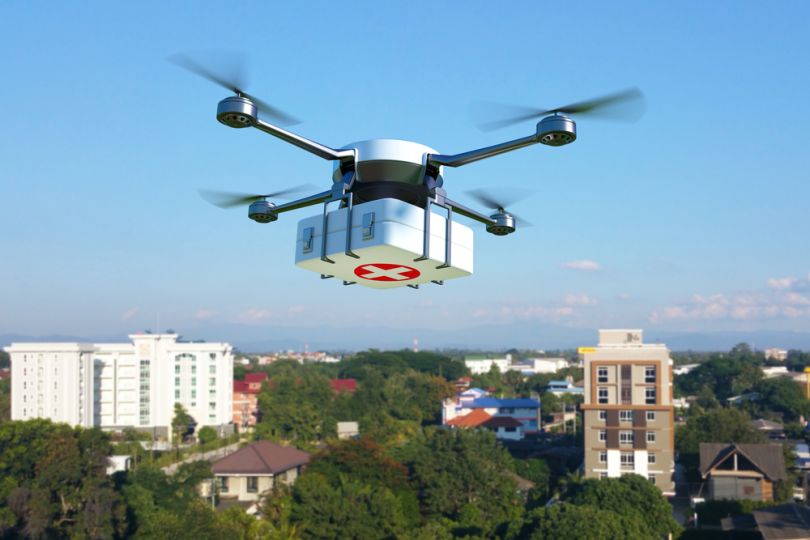 Medical delivery drone startup Zipline will be working with the North Carolina Department of Transportation as part of the Federal Aviation Administration’s UAS Integration Pilot Program (IPP). Their objective of the pilot is to “to set up a network of medical distribution centers that can use drones to make medical deliveries.” This venture would bring Zipline’s technology stateside after years of operations in Africa, and mark a milestone in continuous drone delivery on a national stage in the U.S.

Zipline founder and CEO and founder Keller Rinaudo recently spoke with IIIE Spectrum about the company’s roadmap to success as the country enters a new stage of operational drone safety.

Rinaudo told the outlet that the company will be servicing hospitals and health centers that cover half, if not more, of the state, underscoring the importance of setting a high bar for public trust. He also spoke optimistically about FAA’s approach to regulation as new standards are proposed, arguing that the agency’s reputation for being slow-moving and bureaucratic fails to consider their dedication to enabling innovation.

Rinaudo also asserted that even though North Carolina is different from, say, Rwanda, where Zipline conducted operations, the differences are not as vast as people often assume.

Asked about how to strike a balance between maximizing range and payload of your drones through low weight and added needed redundancy for safety, Rinaudo replied that the answer is “engineering, and understanding our customers’ needs really well.” He discussed the challenge that risk-based safety poses to innovation, citing the U.S. airline industry as an example.

Rinaudo also asserted that even though North Carolina is different from, say, Rwanda, where Zipline conducted operations, the differences are not as vast as people often assume. As he put it, “many people in the U.S. don’t have a good sense for what it’s actually like to be in Africa,” adding that some governments in Africa are a lot more efficient as decision-makers than the United States government.