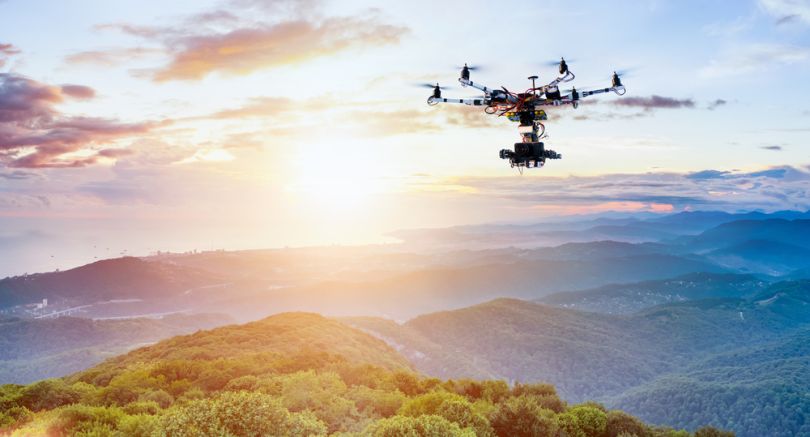 The World Economic Forum’s annual meeting in Davos, Switzerland is known for engaging in discussions about emerging trends. ZDNet reports that at this year’s meeting, the World Economic Forum unveiled the Advanced Drone Operator's Toolkit, a guide written for governments interested in boosting commercial drone operations.

“In essence,” the outlet says, “it's an open-source guidebook, and its aim is to accelerate drone adoption and implementation by helping governments understand the issues and escape the pitfalls of regulatory stagnation.”

The World Economic Forum’s intention is to spare other governments from adopting the same strict levels of regulation that dogged the growth of commercial drone activity in the United States.

"Safe, clean, inclusive and scaled drone use has become the goal of many nations."

"Safe, clean, inclusive and scaled drone use has become the goal of many nations," said Harrison Wolf, report author and project lead at the Forum's Centre for the Fourth Industrial Revolution.

"Now, governments can learn from the real-world success of world leading drone delivery projects in Africa and Europe to develop their own national oversight. Through comparative analysis of shared lessons, learned by governments and private players, this toolkit means governments don't have to start from scratch and can begin societally important, socially responsible operations. We are really looking forward for the initializing of the pilot project in India."

According to ZDNet, contributors to the Toolkit include ten civil aviation authorities from five continents, eight international governmental organizations, and 23 private companies. The government of Rwanda and the government of Switzerland also collaborated with the World Economic Forum on the project as did the Drone Innovator's Network (DIN).