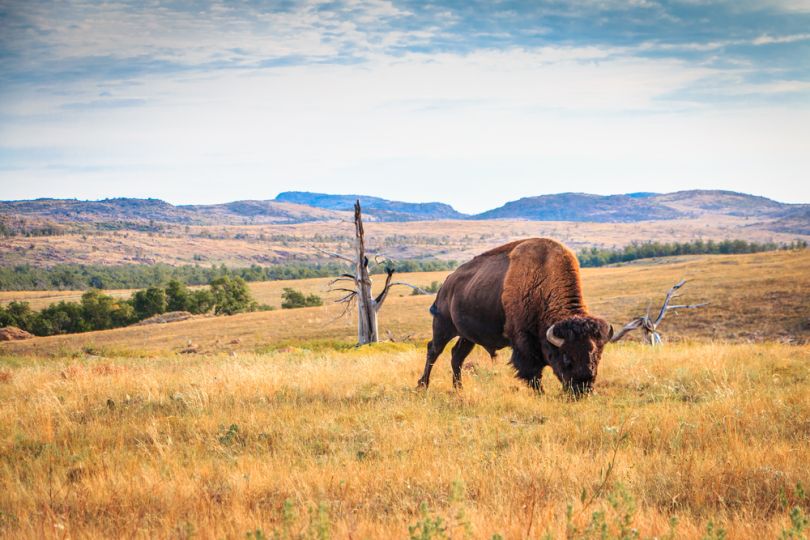 Oklahoma lawmakers are evaluating a drone bill that would ban the use of unmanned aircraft over private property in rural areas, U.S. News reports.

Sponsoring the legislation is State Sen. Casey Murdock, who said drones affected would be those that fly at 400 feet (120 meters) or lower, and that the measure would not extend to urban areas in the state. Punishment for violators would be up to a year in prison.

"For me right now, this is a private property rights issues and a privacy issue. What I'm doing is just giving the local law enforcement the ability to basically write a speeding ticket for someone that's not flying a drone within the FAA regulations."

"For me right now, this is a private property rights issues and a privacy issue," Murdock told the outlet. "What I'm doing is just giving the local law enforcement the ability to basically write a speeding ticket for someone that's not flying a drone within the FAA regulations."

Exceptions would be made for drone pilots working for the state or federal government, law enforcement, utility, oil and gas companies or an FAA-approved commercial operation. Additionally, a private landowner can give a drone operator written approval, according to the news agency CNHI News.

Rodd Moesel, president of the Oklahoma Farm Bureau, said that his bureau’s members have a vested interest in the outcome of the bill, explaining to the outlet that the unknown drones flying at low altitudes are regarded as trespassers on private property. The potential of “peeping toms” and other malicious actors also is a source of concern.

"When you live out in the country where a lot of these farms are, police could be many miles away," Moesel said to U.S. News.

While Murdock says that he does not believe landowners would block access to universities conducting weather research, researchers believe that the language of the bill will be pivotal.

"I know his intention is certainly to protect weather-related research and any other research that is utilizing (unmanned aircraft)," John Woods, executive director of government affairs for the University of Oklahoma, said to U.S. News. "Knowing everything we can about weather has implications for a multitude of industries, including agriculture."